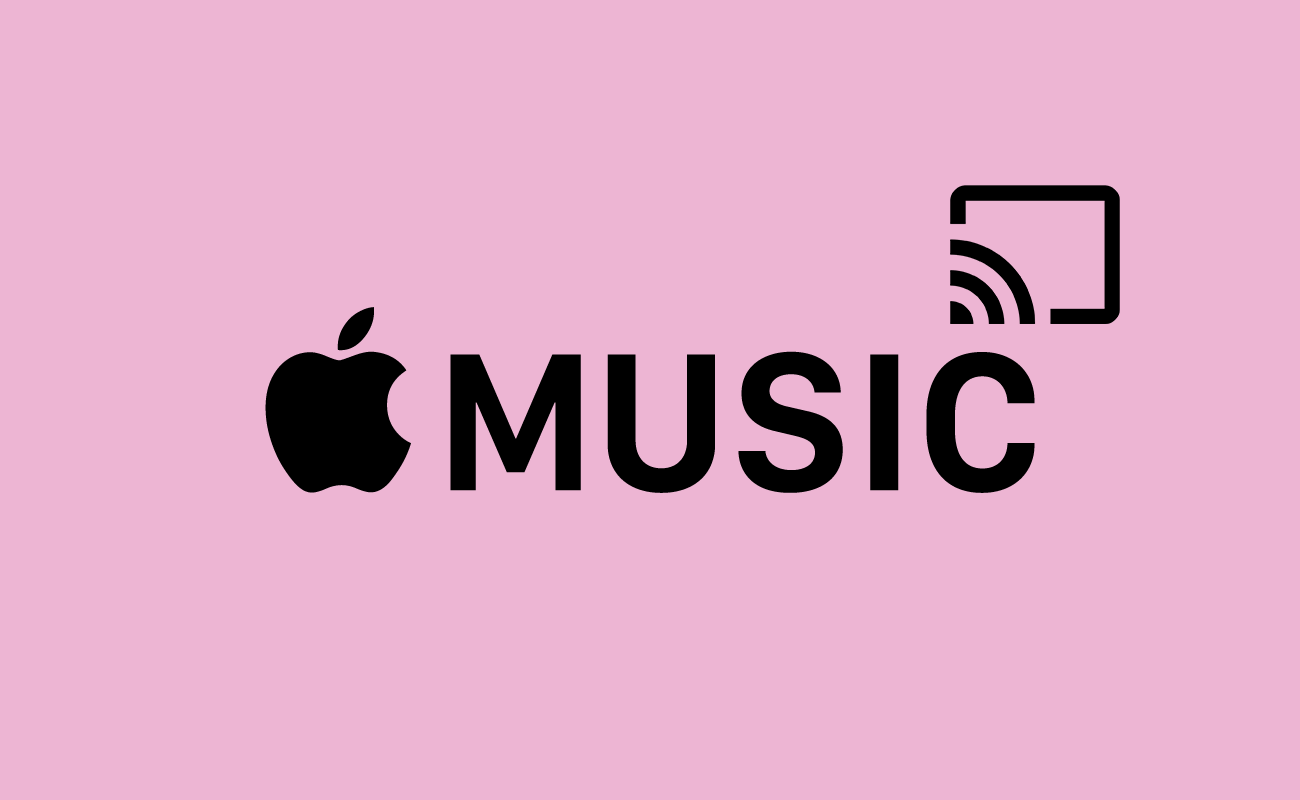 To use the new functionality, you’ll need a device running Android 5.0 or later (hopefully later), or a Chromebook with Android apps, along with a device to cast to. If you’re connected to the same Wi-Fi network on both your streaming device and your target speaker, the Cast icon should show up in the Apple Music app. Playback is then controlled from the app as normal, but playing through your Chromecast device.

Also featuring in the new Apple Music update is an app-wide dark mode, which should prevent the app from burning out your retinas with the normal white background during a late night listening session.

It’s been a long wait, and if you’re like me, you’ve already moved away from Apple Music to a service that has supported Chromecast for much longer, but streaming Apple Music to Chromecast is a welcome change.

If you’re an iPhone owner with Apple Music and a Chromecast, it looks like you’re still unable to stream your music to it directly, but this seems like a change that would come eventually.