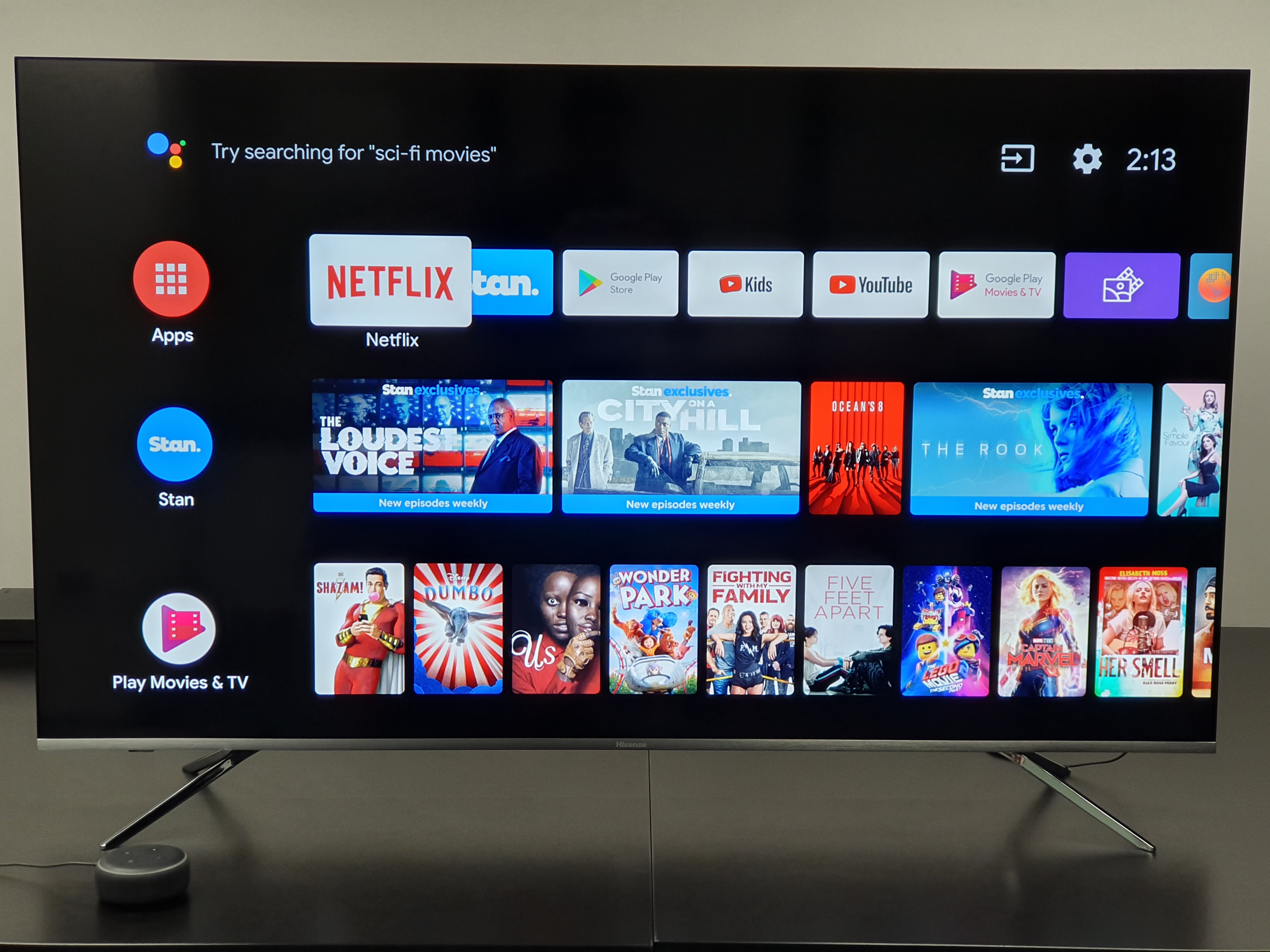 On Saturday, we kicked off a survey to find out a bit more about your preferences in streaming services. It’s now Monday – a public holiday in the better parts of Australia – and so we’re looking through the results and there’s some clear findings here.

For starters, Netflix is well out in front as the most popular streaming service used by our readers – 255 respondents identified themselves as Netflix subscribers, over 85% in fact. The next most popular services were Amazon Prime, Stan and YouTube Premium. That last result is a little surprising – given the popularity of Google Play Music, and its inclusion of YouTube Premium as part of the service – we expected a higher result here. However, it’s entirely possible – if not likely – that most GPM subscribers simply don’t use YouTube Premium.

Will this product mix hold true in a couple of months with the launch of Disney+ ? I’d expect Stan to take a hit here – with much of its Disney content becoming available on the new platform – and Netflix’ original content drawcard probably won’t be so strong. While Stan will likely drop some numbers, Amazon Prime will probably continue to grow as it offers some great content options these days (and Grand Tour season 4 is about to begin, too, which will bring seasonal subscribers back).

When it comes to plans to cancel, it seems most of you are pretty happy with your current product mix. Excluding those that have no plans to cancel anything, Netflix is the highest result, but this may just be a function of the highest percentage of users, too. Stan is the next most likely to be cancelled, and that picture seems unlikely to improve.

54% of you said Netflix was your favourite service, and this fits entirely with the results above.

When it comes to catch-up services, almost as many of you use ABC iview as use Netflix (189 vs 254 respectively). 150 use SBS On Demand, which is also a respectable figure. The commercial free-to-air networks’ services don’t fare quite so well, with relatively few using those services:

When it came to identifying a favourite service, 61% chose one of the national broadcasters over the commercial networks. In fact, hardly any respondents identified those networks as their favourites – at most, 3.5%:

What’s interesting with these findings is that they largely fit what we thought we’d find here – there’s no real surprises, unless you count the 4 people who chose “Option 11” for a streaming service they use, which was clearly a typo in our survey form.. I hear Option 11 has some great content though!

We might re-run this survey in a couple of months to see what impact the summer content season has, and whether the launch of Disney+ changes the makeup of your streaming services at home.

Interesting results and also not surprising. I have noticed my viewing habits change over the last year. Ditched Stan and Foxtel Go, primarily watch Youtube Premium and cherry pick Netflix content, but Youtube has definitely become my predominant viewing option and viewed almost exclusively in bed on a Microsoft Go (that built in kick stand is priceless). Commercial TV usually runs as background noise while I game on PC (TV positioned above PC monitor) and only “watch it” for sport

Never mind, I noticed YouTube Red, I see I’m with 6 other people who pay for YT Premium.

Paying ~$18 a month for YT premium for my whole family is definitely worth it though, purely so my kids aren’t subjected to ads.