ALDI’s Special Buys catalogue is out, and there’s some great deals to be had next weekend (19 October), including a Ultra HD Smart TV (50-inch), some bargains on a new Nokia 5.1 and mobile accessories, and some PC gaming gear as well.

First up is the 50-inch Ultra HD Smart TV with DVR, featuring 4K resolution, build-in DVR, Netflix and YouTube apps. It also supports HDMI ARC (Audio Return Channel) so you can pair in a sound-bar as needed. With a built-in DVR you can record your favourite shows to watch later, but we’d thoroughly recommend adding in a Google Chromecast Ultra to enjoy a wider range of streaming content, or better yet, a cheap Android TV set top box.

It sells for just $419, a little cheaper than when previous models have gone on sale (e.g. mid-year at $429) but it’s unclear at this stage whether ALDI will include a Chromecast this time around – they did in June. 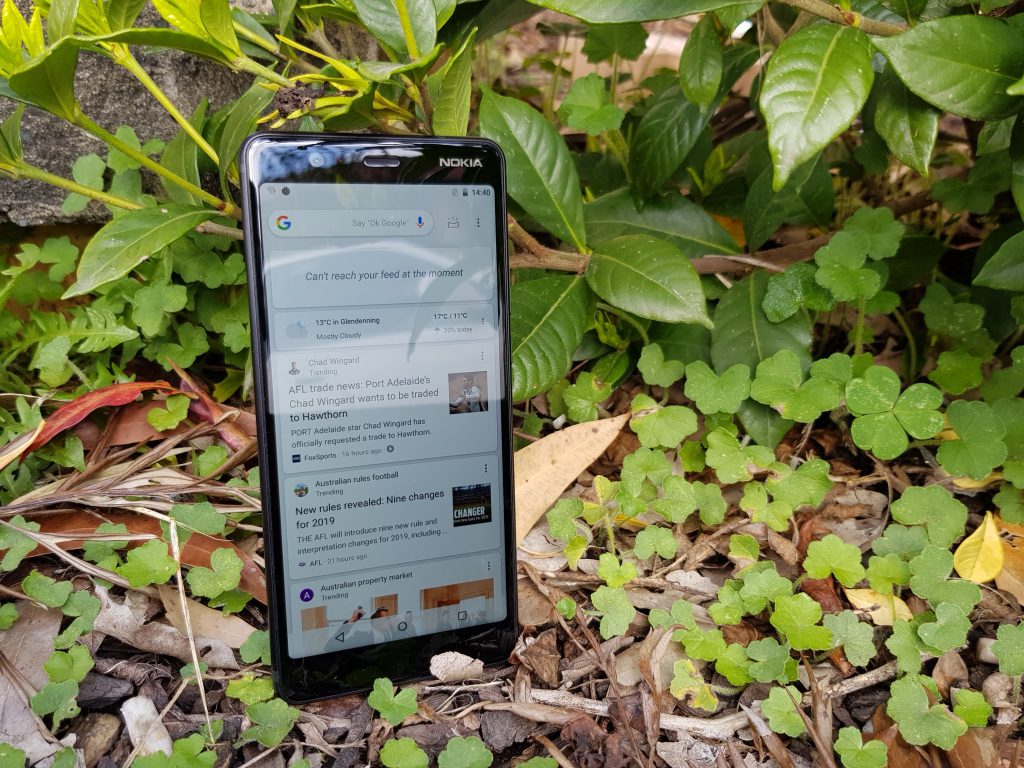 In case you need a bargain on a new phone, ALDI is selling the Nokia 5.1 32GB for just $199. Featuring a 5.5-inch display, 32GB memory, a 16MP rear camera and 8MP front camera, the Nokia 5.1 is a dual-SIM smartphone ready to rock, and it comes with Google’s Android One – a fairly pure interpretation of Android that’s guaranteed to get upgrades and security patches for a while yet. If you’re undecided, check our review of the Nokia 5.1 from late last year. ALDI will sell the Nokia 5.1 for just $199.

If you’re in need of some mobile accessories, there’s also the following for just $9.99 ea:

Last but not least is a range of gaming hardware, crowned by a Gaming PC for $1,999. It seems like a good mid-range gaming PC, with the following specifications:

Probably the only thing which caught my eye was the inclusion of a Core i5 chipset instead of a more powerful Core i7, but for gaming, that’s probably not a major issue – much of the work is in graphics cards these days. The PC comes by itself, but you can add a range of accessories, too, and some of these look pretty cool: All of the above go on sale next weekend, Saturday 19 October 2019 at your local ALDI store. Bear in mind, supplies – as usual – are likely to be limited, so if you can’t find what you’re after in your local store, check out another one nearby.

Think the TV will be decent? looks the same as previous years.

What brand is the 50” smart tv advertised in Aldi catalogue 19
Th Oct.

Do you know the screen resolution and the brand of the gaming laptop?

Hey interested, we’ve added the page from the catalogue for you. The monitor is a Medion 27″ curved QHD (2560 x 1440) display. The PC is a Medion Erazer