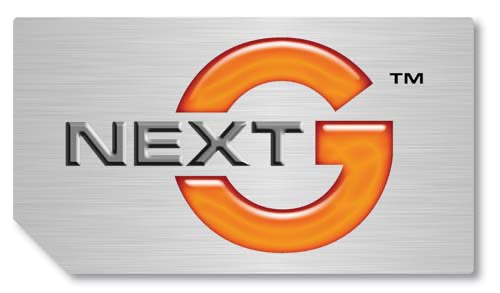 Telstra has announced that it will shut down its 3G mobile phone network but don’t panic you still have over four and a half years until June 2024 to use 3G only mobile phones and hotspot devices.

This is plenty of time to allow people to transition over to a 4G phone, even if someone buys a 3G only device to use on Telstra today the battery is likely to wear out by 2024 anyway.

In December 2016 Telstra switched off their 2G network to provide more spectrum for their 4G technology.

Telstra’s 3G “NextG” network was launched 13 years ago in October 2006 and by the time it gets shut down it will have operated for 17 1/2 years.

There is no need to be alarmed by Telstra’s planned shutdown of 3G services, older mobile phone networks such as 2G and 3G use up valuable mobile spectrum that needs to be cleared out and made ready for reuse by faster better 4G and 5G services.

Between now and mid-2024 Telstra plans to upgrade and expand their 4G coverage to a similar equivalent size and reach as their 3G footprint, as well as expanding their new currently-very-small 5G coverage area.

After the 3G network gets shutdown Telstra customers with 4G capable devices will generally notice an improvement in speed when using a compatible device and in many cases a substantial beneficial difference.

What About Optus and Vodafone Australia?

Optus and Vodafone have not as yet announced plans for when their 3G networks will shut down.

Judging by its past behaviour and well-established 5G initial rollout, Optus will probably shut down their 3G network a year or two after Telstra.

Vodafone Australia is currently fighting in the courts to merge with TPG and create a joint 5G mobile network with them. Since that’s the case Vodafone Australia won’t have a 5G network for quite some time; So unless they announce plans to progressively recycle their 3G spectrum to create a 4G only network the Vodafone 3G network will survive for many years to come.

No need for panic stations just yet but if you have or know someone who has a 3G only device it may be time to start convincing them to get a new device.

Hope they fix VoLTE for roaming and BYOD first.

2024 is far too late. 850mhz is very valuable spectrum given it’s high building penetration in CBDs and rural range that would be far more useful on 5G or 4G.

However. Telstra first needs to ensure thst all unlocked BYOD and prepaid phones will work over volte before 3G can be dropped. As Telstra currently doesn’t support voice calls over 4G for many devices.