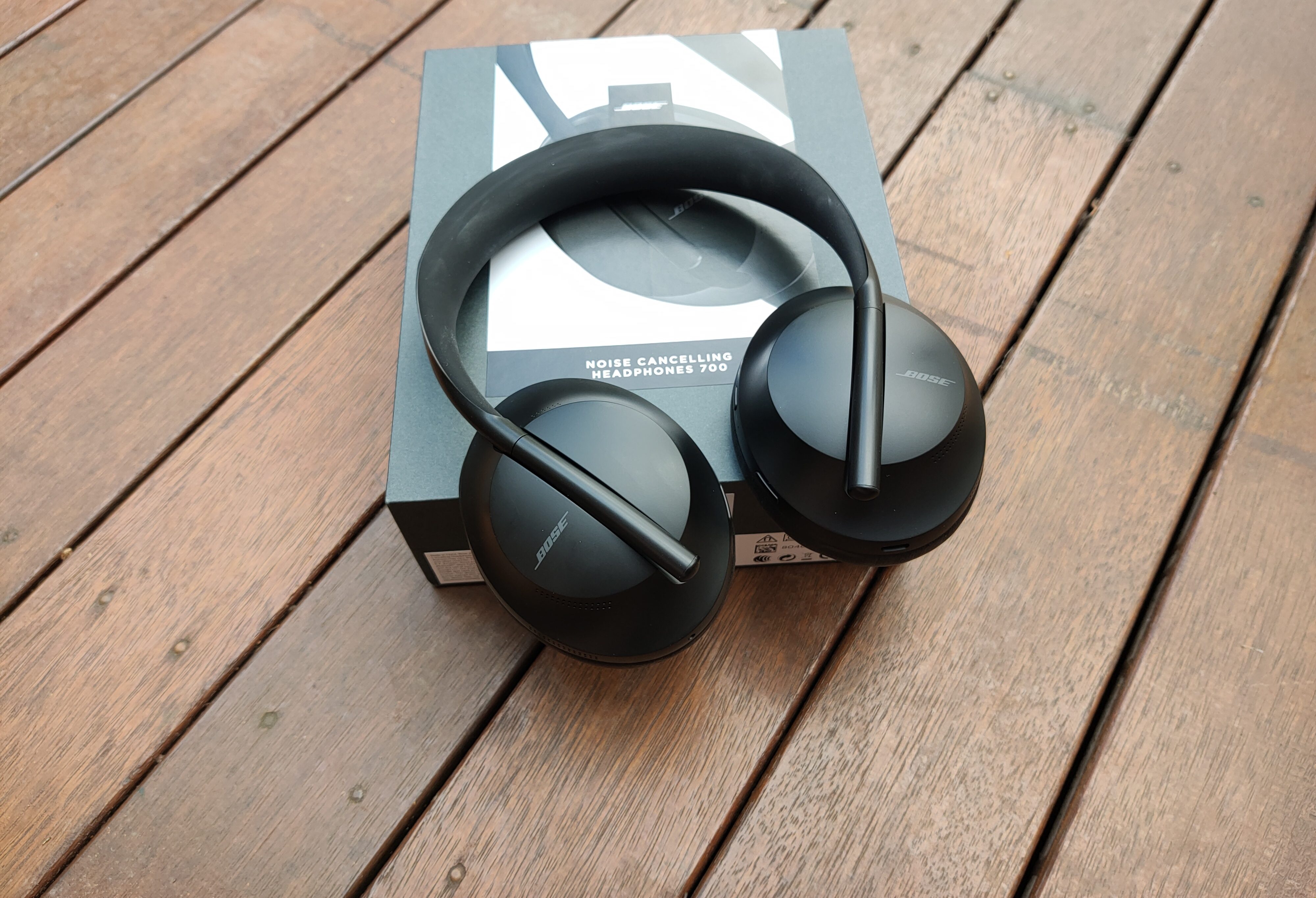 Bose have been a favourite of many consumers for a while now when it comes to noise cancelling headphones with the QC35 (and QC35II) especially popular — who doesn’t see them everywhere, including the gym?

For the follow up to these successful headphones Bose redesigned their headphones entirely — the wires are still absent but the headphones are a much cleaner design now, looking very minimalistic. When I first saw them I thought it would be good to see if they can live up their older sibling’s quality given the appearance of a lack of features.

The Bose Noise Cancelling Headphones 700 (from here on known as the Bose NC 700) are a break from the industrial design language we have seen on their previous headphones. As such instead of a multitude of buttons onboard they have just two buttons on one earcup and one on the other.

The upper button on the right earcup is the on/Bluetooth button which is used to pair with your device while the lower one calls up your Google Assistant (or Alexa/Siri if that’s how you roll). The button on the left earcup is used to scroll through the various noise cancelling levels you have set — you can set three different levels. Pressing and holding this button pauses the music and changes noise cancellation to level 0 which is what Bose call Conversation mode.

There is a touch panel on the right hand earcup, just aft of where the band meets the ear cup. The touch panel has the usual swipe gestures you see in these type of headphone controls. Double tap to play/pause, swipe up or down to change the volume and forward and backwards to skip tracks. The controls are easy to get used to and worked as expected every time making them very handy.

The right earcup holds the charging port — yes, a USB-C port allowing quick charge — 15 minutes of charging gives 3.5 hours of listening. Finally we are starting to see accessories that match the charging ports and cables required as our smartphones have. There is also a 3.5mm cable included to use when the headphones run out of power — of course there will be no noise cancelling when that occurs as that requires power.

The band connecting the two earcups is also different this time and is actually stainless steel — but is not heavy, at all. The band of course is padded and sits comfortably on the head — even for a long time. Even though the Bose NC 700 are ever-so-slightly heavier than the QC35II they actually felt a lot more comfortable on the head.

The earcups themselves have Bose’s ‘proprietary foam’ wrapped in a soft leather-type material (leatherette?). They fit comfortably over the ears without squeezing the head too tightly but at the same time seem to keep a lot of the outside noise out but I have tested better but they were non-noise cancelling headphones designed to physically keep noise out. These headphones are a whole different level to that with noise cancellation on.

The hard storage case for the headphones is similar to that for the QC35II, except bigger if that is at all possible. The headphones do not fold up of anything so just go into the case as they are, hence the size of it. Inside the case is a cool little velcro compartment to keep your cables in — much better and more premium than the cheap mesh cable holders you see on so many headphone cases.

Using the app you can set it to be whatever you want with 10 being full cancellation and 0 being no cancellation. The three levels mentioned above are just the three presets for the NC button on the left earcup — open up the app and you can set whatever noise cancellation level you want.

So how do they sound? For a $600 set of headphones you would expect them to sound good and in this case you would be correct. The sound is a step up from the QC35II if that was even possible. The sound from the new Bose NC 700 is a crisper sound while still having plenty of bass where required.

Playing through a variety of styles it was able to comfortable make everything sound great. At the same volume on the QC35II the sound is better in that you can discern different notes, instruments and lyrics a lot better.

As for the sound quality while making a phone call it works great — clear, loud and easily understandable. You would expect nothing less for a $600 set of headphones.

It is extremely difficult to get headphones to connect into the Bose apps. Having used the Bose Connect in previous years with the QC35II it was flakey at best and this time the new Bose Music app wanted me to connect using the Bose Connect app first before using the Bose Music app. I tried on three different phones before I managed to get it connected but once connected it transfers onto other phones easily within the app. At one stage even though I had connected the headphones to the phone using the Bluetooth menu rather than the app the app still told me there weren’t any headphones available.

The app, once you are finally connected into it, gives you the fine granular control over the headphones and allows you to set different NC levels, change your digital assistant, alter what some of the buttons do and a few other things.

It’s a decent app but the connectivity of it needs work.

You would think that having eight mics on board and ANC would make for a terrible battery life but in this case you’d be wrong. I used the headphones at about an hour a day for a couple of weeks before the headphones told me I needed to charge them as they were at 20 percent. I feel comfortable saying you could get over 15 hours of listening with these headphones on a single charge — if it’s a long flight and you run out quickly charge them for 15 minutes and you have another 3.5 hours of listening.

The headphones worked from a fair way away from the phone when required and where others would cutout the Bluetooth 5.0 onboard allowed listening to continue without any issues wit interference from walls etc. The Bose NC 700 are most definitely situated in the high end consumer range and as such are expensive. At $600 they are definitely not for everyone but if you have the money to spend and want some extremely comfortable headphones with a high quality of noise cancelling then look no further.

The headphones feel great, sound great and look great. The only downside is that they don’t fold down to a smaller size leaving the carry case quite bulky — hopefully you have enough room in your carry-on if you are taking them on a plane. They are not waterproof so I would not be taking them to the gym, but that doesn’t seem to stop the multitude of people at my gym from wearing the older QC35 while training.

The Bose QC35II were a great set of headphones and still are but the Bose NC 700 are another step up again. At $600 they may be a bit steep for a lot of people but remember how many snap sales we have seen of the Bose QC35II in the past 12 months — it is possible we may see some of those in the new year — I’ll certainly be on the lookout for them. 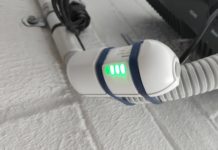