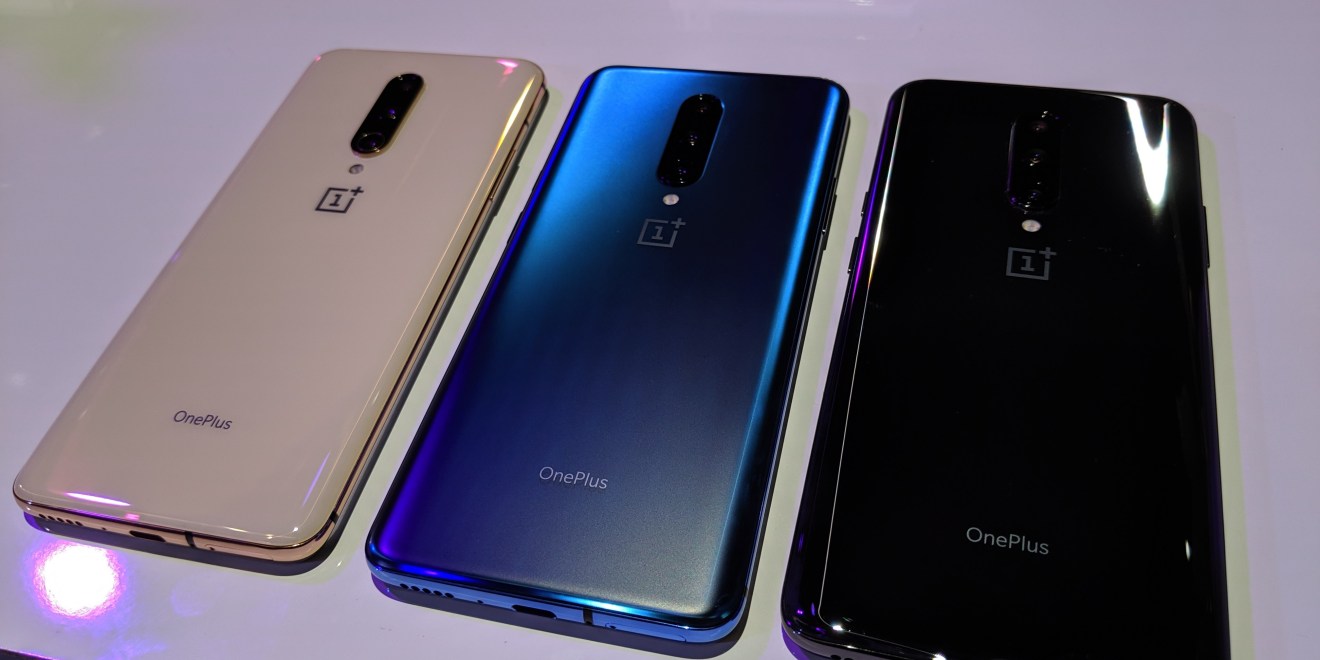 Only a few days ago the OnePlus 7T Pro and 7T McLaren were released. As part of that device release, we were told the OnePlus 5 and 6 range of devices would see Android 10 soon. The release of OxygenOS 10.0.1 has now started rolling out to the OnePlus 7 and 7 Pro. This follows the 10.0 release being halted due to some bugs causing instablity in apps and the system.

The announcement of the update on the OnePlus forums gives us the important details about the update.

They also note that the update is being pushed to a limited number of devices, not based on region:

OnePlus are ticking all the right boxes and looking after their customers with this sort of update commitment. Now all we needs is an official pathway to getting their devices in Australia.

An official pathway into Australia and a solution to the lack of VOLTE and VOWIFI and they’d be perfect here.

By the time they start selling here they will be just as expensive as the other companies.
I love my 6T but finding it hard to support them any more if they think Australia isn’t worth direct selling after all these years.