Home News and Editorial Google’s Face Unlock will be supported by Last Pass soon, many other... 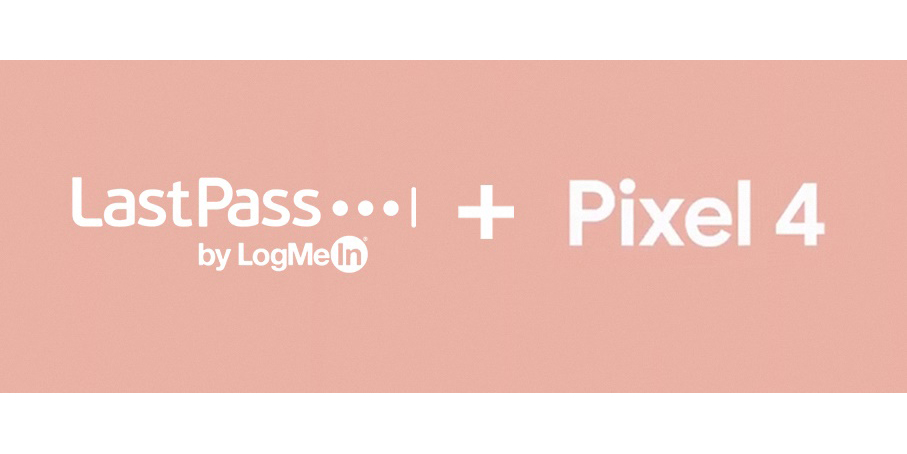 The big reveal on Wednesday morning was the real world use of the Soli technology and although very limited the Face Unlock and motion sensing co-ordination was meant to be fantastic — and it would want to be as it is the only biometric sensor on the Pixel 4.

LastPass have stated that they will be bringing Face Unlock support to their app to all consumers, calling it a password-less solution.

Today we are excited to announce LastPass’ future support for face unlock authentication through Google’s Pixel 4 Android smartphone for all our customers, both business and consumer. Google’s Pixel 4 offers a passwordless solution that enables users to authenticate into their applications using facial recognition as opposed to a traditional username and password, providing a more seamless login experience for users coupled with higher levels of security. Our customers who use a Google Pixel 4 device will soon be able to authenticate into LastPass using the Pixel 4’s facial recognition technology.

Google’s Pixel 4 announcement today demonstrates a large step towards enabling a passwordless experience for end users, and we are excited to offer future support for Google along this journey. What I don’t understand about this is that nearly every other phone out there is already password-less through the use of its fingerprint sensor so it is nothing new. Another thing which is significant is that the statement says that support is “coming” so it is possible that early users will have to log into LastPass every time with their password or PIN code.

Apparently LastPass are not alone in not supporting the BiometricPrompt API with many banking apps also apparently not supporting it just yet. The API supports all Android strong biometric unlock methods and the Android team are apparently working quickly to drive developer adoption. There are apparently many apps that do support it yet with Dashlane, Keeper, Password Safe and 1Password already incorporating the new API for Pixel 4 Face Unlock support.

Just when this new support will come to LastPass is unknown but with the phone not available to the public just yet there is still some time for them to bring it — about five days. As for the rest of the banking and security apps not supporting it let’s hope they get onto it soon otherwise it will be a poor experience using their apps on a new Pixel 4.

Would you hold off on buying a Pixel 4 until Face Unlock is supported by more apps or are you ok with entering a password or PIN code each time?

yeah – that is my reservation with the PIxel 4 – no FP and therefore how to use lastpass!!

I use it all the time and would seriously not if I had to enter my long-as-the-drive-from-sydney-to-canberra master password every time I wanted to use it!!

I almost clicked on purchase now for pixel 4 but held off based on pixel 3 is doing fine for me and maybe hold off until the 5. Now with face unlock and ability to unlock with eyes closed, apps not supporting it as yet and just not liking face unlock in general has put me off quite a bit so glad didn’t purchase. Maybe later.

Some dude
Reply to  Matty