Home Smart Home and Wearables Around the Home New Nvidia Shield TV console and a dongle both appear this morning,...

The Nvidia Shield TV is touted as one of the best Android TV experiences you can get and as such users have been eagerly awaiting on an update to the console. We have seen rumours and had suspicions over what this update may entail but today we see that everyone is right — there is both a new console and a new form factor in the shape of a dongle.

First up there was a new Nvidia Shield TV Pro appearing on Amazon and although the listing has since been removed it was of course captured and the details it showed shared. The new Pro version (previously codenamed mdarcy) will arrive with a Nvidia Tegra X1+ chip which is 25% faster than their previous generation.


There is also a new remote control which looks a lot like the $15 no-name brand remote I and many others have purchased to use for the current Shield TV. The new remote is bigger and includes a microphone, motion-activated backlit buttons, IR blaster and Bluetooth.

The Shield TV Pro will also support AI-enhanced upscaling from HD to 4K as well as Dolby Vision HDR which provides instructions for the TV to display every scene as accurately as possible rather than just the entire show.

Amazon has the Shield TV Pro listed for US$199 and to be released on October 28. It is unclear at this stage when it will come to Australia but after asking the question of them at PAX 19 last week they said no comment just yet but it was implied that it will eventually make it here.

The second Nvidia Shield product to be spotted overnight was the dongle or TV stick that we have also seen rumoured. This time it was Newegg who accidentally revealed it (and subsequently removed it) with the product called “Shield TV”. 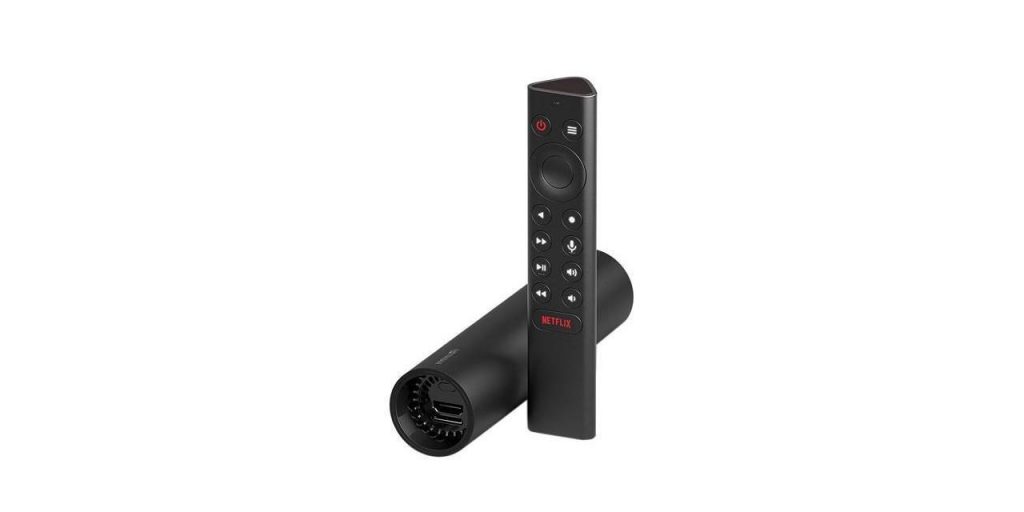 The new Shield TV is a short cylinder shape with an ethernet port and a power port on one end of the cylinder and a HDMI port and microSD slot on the other. The remote for the Shield TV looks to be the same as that for the new Shield TV Pro with all the same buttons present.

As for the processor the listing had two different processors listed so it is unclear just what is powering it but given the rest of the details shown it is suspect that it will have the same Tegra X1+ chip as in the Pro.

Newegg had the Shield TV (stick) also listed at US$199 but we will have to wait and see if this ends up being the case — especially if/when one or both of them arrive here. 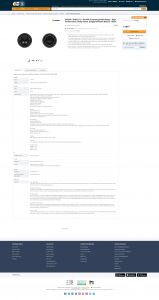 We will be contacting Nvidia Australia about the Australian availability and pricing today and will share with you as soon as we are able to so stay tuned. Shield TV currently is the best Android TV experience around, hopefully the new versions continue that trend.

Unless Nvidia bring servers to Australia, I wont be buying another one.
How can you sell a product when you cant support all its functions.

Unless Nvidia bring servers to Australia, I wont be buying another one.
How can you sell a product when you cant support all its functions.

Nvidia Shield TV Pro photo specs state the height is 2.593mm, I think that’s meant to be centimeters otherwise it’s the height of a coin lying flat!! BTW is that power port USB-C? If so brilliant.
Also the remote has voice activated Google Assistant, backlit keys, lost remote locator.
It’s like the Nvidia designers/engineers/technicians actually use this box at home and think about how to make it better each time they put out a new model!!

Side note: Can y’all not link the AMP site on the RSS? AMP is a fucking cancer to the open internet and should be shunned at all times.

Hear hear.
AMP has somewhat ruined my experiences trying to view Ausdroid on my mobile phone.