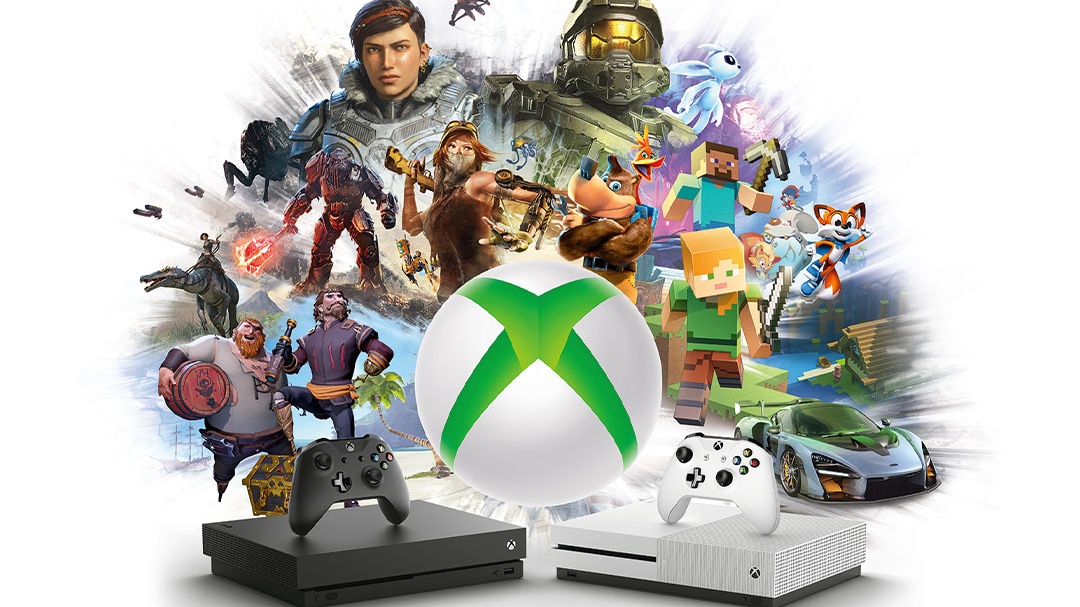 Telstra is getting into gaming in a big way, with the carrier becoming the exclusive Australian home of of Xbox All Access.Xbox All Access gets you an Xbox One S or One X console bundle (including Forza 4 and a wireless controller) plus an Xbox Game Pass Ultimate membership on a 24-month repayment plan. You’ll need to be a Telstra post-paid customer to add this to your service.

If you’re looking to get into Xbox gaming, it’s worth taking a look at the bundles on offer to see if they might save you a little money over two years.

For Telstra’s part, the network to which you’re connected governs a huge part of your online gaming experience, and their network (mobile or fixed home broadband) is known to be one of the best. The company is looking to the future, with promises of gamer-centric changes to home networking equipment coming next year, and of course there’s superspeed 5G gaming on the horizon.

Xbox Game Pass Ultimate includes access to over 100 games for use on your new Xbox One console and PC, and it’s not just some rubbish older games – a quick look at the inclusions shows games like Halo 5, The Outer Worlds, Gears 5, Fallout New Vegas and Mortal Kombat X alongside Minecraft, Rocket League and more. While not everything gets into the Game Pass library, it is kept pretty fresh and you’ll have no trouble finding something to play. Your Game Pass subscription also nets you some discounts on other purchases from the Xbox Store.

Telstra’s asking $27/month for the Xbox One S bundle with the Game Pass, while the more powerful Xbox One X bundle is $38/month. Telstra Plus members get a free Chat Headset along with the console bundle. Be aware,though – there’s a new Xbox coming next year, so you’d be right to be sceptical of getting into a 2-year contract with an Xbox One. If Project Scarlett comes out and you simply have to have it, you can pay off the hardware and get yourself out of the contract (and likely onto a new one, or go elsewhere for the next generation). Telstra promises there’ll be some upgrade options in early 2020.

The price is also based on the current RRP of the One S and One X bundles, and you might do better on them at Christmas sales but you should also factor in the monthly subscription price for Game Pass Ultimate.

Ultimately, in the leadup to a Christmas this might simply be a good way to put an Xbox One under the Christmas tree, get hassle-free access to an extensive game library to entertain the gamers in your household and not have to pay it all off in one lump sum.