Home Mobiles US Commerce Secretary hints that licences for Huawei suppliers are coming –... 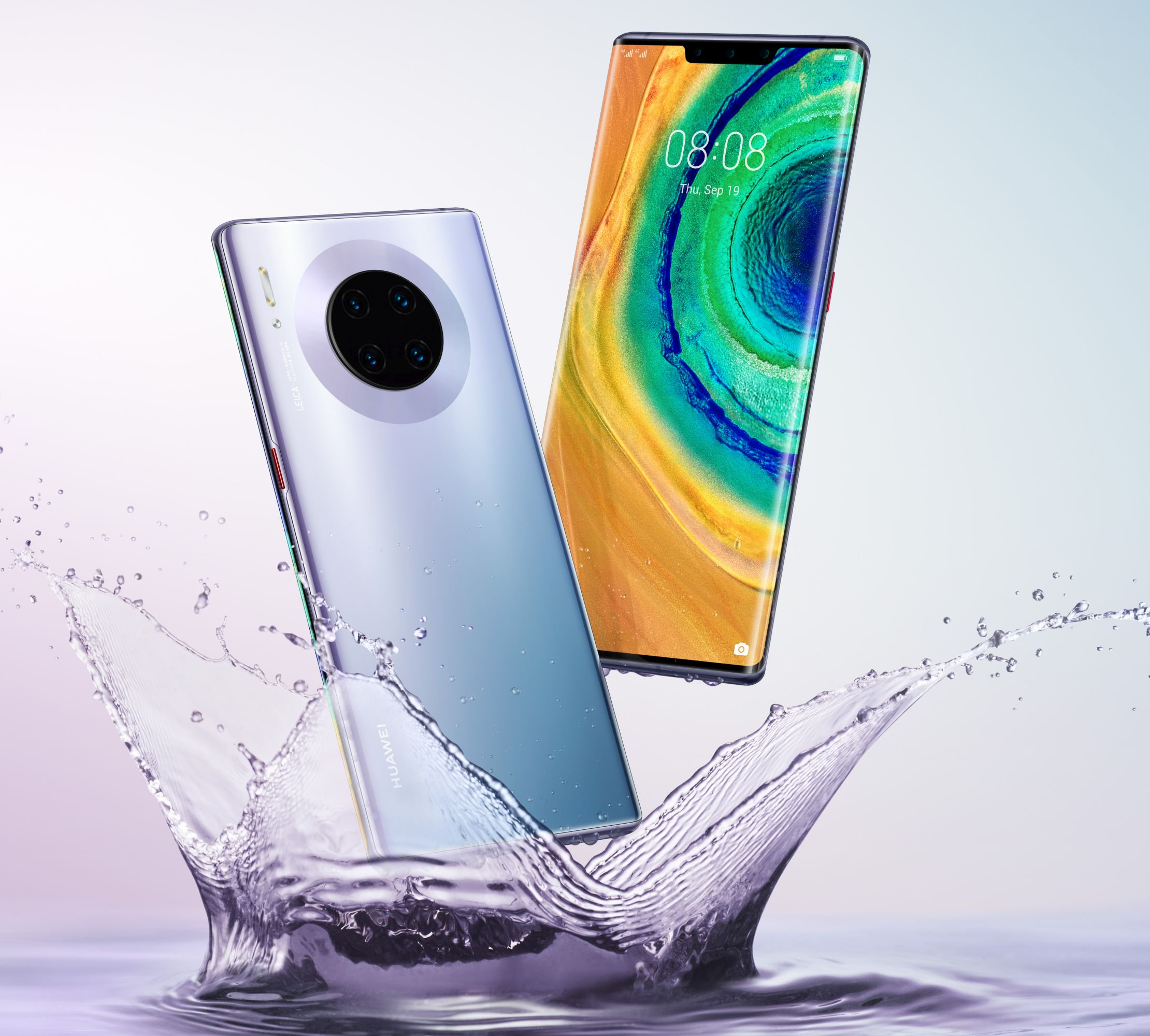 The on-again off-again nature of the trade dispute between the USA and China has been a roller-coaster ride for all those watching, but it seems that the ban on US companies supplying to Huawei may soon be coming to an end.

In what certainly appeared to be a trade negotiation tactic, the US government placed Huawei on the “Entity List” – for supposed “national security” reasons – which prohibited US based companies from doing business with Huawei and its subsidiaries.

According to an interview with USA Commerce Secretary Wilbur Ross, the US and China are expected to reach a trade deal which would then result in the Commerce Department granting licences for US business to resume trade with Huawei. This will occur, apparently, with Huawei remaining on the Entity List – at least for now.

What does this mean? It will mean that while open trade with Huawei will still be blocked, individual businesses such as Google may be granted specific licences which would enable Huawei to recommence shipping Google’s distribution of Android with Google Apps and services.

It is unclear which of the over 200 applications that have been received for a trade licence with Huawei will be granted, especially seeing as the US Government has maintained that some aspects of trade with Huawei would continue to represent a risk to US national security. It seems unlikely that Huawei’s infrastructure technology, especially in the 5G space, is likely to be the subject of any exemptions.

For now, this all amounts to little more than political promises of action, following an uncertain outcome of ongoing negotiations that to date have yielded little.