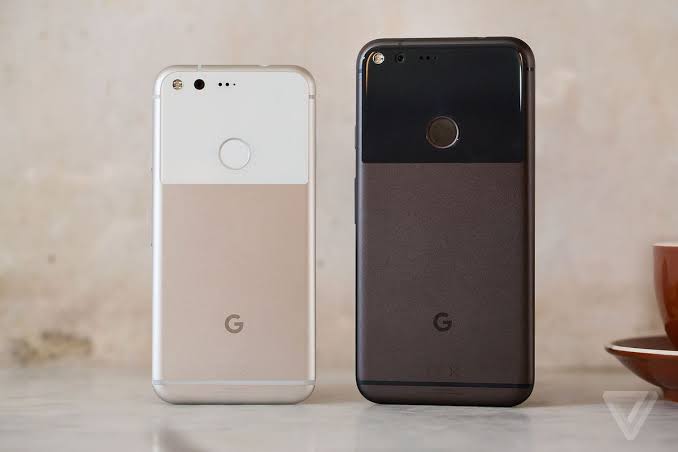 With the November security updates rolling out today, it seems as if the original Google Pixel and Pixel XL have finally reached their end of life, at least as far as Google updates are concerned. The original Pixels were launched in October 2016 (and it feels like only a week or two ago, really) with the promise of two years of Android updates, and three years of security updates.

The original Pixel received almost 3 years of OS updates actually, having been upgraded to Android 10 in September.

With the November 2019 security updates rolling out today, though, we have seen for the first time that the Pixel and Pixel XL are no longer in the update list.

This is 3 years exactly of security updates, so Google was true to its word here. I won’t lie, we were all hoping the Google would follow Apples lead and keep updating their older devices until it wasn’t actually possible to do so. However, it wasn’t to be, and today is the end of an era, the end of the road for Google’s first foray into being a real devices OEM.

While the original Pixels will continue to serve their owners well, unfortunately they’ll do so without the benefit of any security or bug fixes going forward. If your security matters to you, and you’re still using an original Pixel, it’s now time to upgrade.

The Pixel 1 will be fine if not better without the newest updates.
It is just a strategy to keep people on buying new phones.

bit of a Shane Android is not a bit more giving with software updates and security updates. Would it be fair to say iphones kill Android in this area ? All of my old android phone still work fine , except for one i killed with big drop . i could still be using my old 2012 note 2 which still works fine if i was a desperado , that might be asking a bit much though. it would be Dam nice to have at least 3 years of software updates and 4 years of security updates . This is… Read more »

Hard to disagree. Android the platform is obviously kept up to date, but OEMs and unfortunately Google don’t offer the longevity of updates that Apple does.

This is annoying because the pixel could be fine for you with no issues but you now are forced to get something else. It’s not like windows where after 10 years they have will stop security updates which is fine. This phone is only couple years old.

What’s this got to do with me?