Fossil-made smartwatches have made a real splash with their fifth generation garnering many plaudits, seemingly overcoming many of the shortcomings of Wear OS. After the last generation Diesel smartwatches (included in the Fossil Group) were some of the best looking smartwatches ever made the new Gen 5 version has been hotly anticipated. 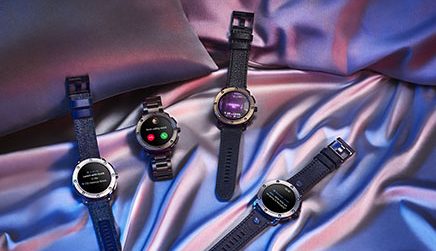 At this stage the online stores are bare of any Diesel On Axial watches (as is the Diesel Australian online store) but they are apparently available in JB Hi-Fi, Myer and David Jones along with many other smaller retailers. The On Axial is available in four different styles starting at $599.

For more information head over to the US Diesel website for now or head instore and have a look for yourself — I know I will be, ahead of the review unit arriving next week.