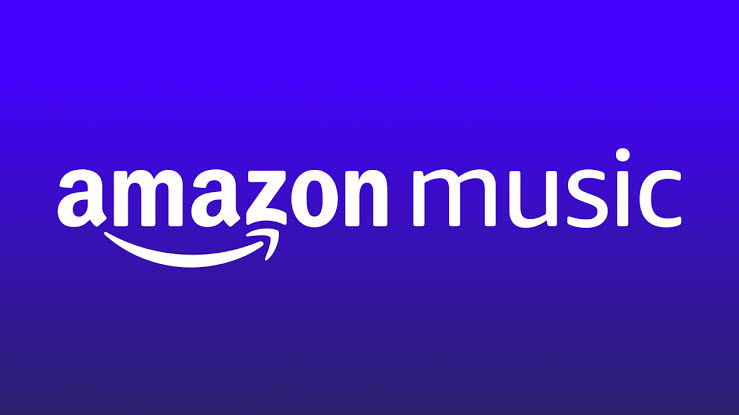 If your budget is tight for entertainment over summer, Amazon Australia have you sorted. They have two deals that give you access to several months of unlimited book reading and music streaming for a total of 99 cents.

The two deals are separate but there’s nothing stopping you signing up for both if you want to.

You can cancel either or both the subscriptions a few seconds after signing up for the 3 and 4 months periods and you’ll still have access for the full period you signed up for.

Amazon says Kindle Unlimited gives you the freedom to explore over one million titles and thousands of audiobooks on any device.

The terms and conditions say new customers only but it worked for me even though I’ve used a free trial before.

Music Unlimited features an advertised 50 million tracks as well as thousands of expert-programmed playlists and stations.

With Amazon Music Unlimited, you can listen on all your devices: smartphone, tablet, PC/Mac, Alexa-enabled speakers or Chromecast speakers. Of course like other streaming music services you can also download music for offline listening. 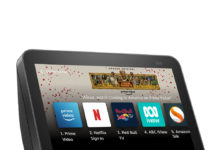