Google Photos has been around for a while now and we’ve seen a lot of changes in its time. Recently there have been a number that are taking the platform into a maturing state where it will be not just convenient, but very user friendly and convenient.

Some changes are coming that will affect the way you interact with the app on your mobile devices. The “Assistant” tab will be known and “For you” moving forward with some functions moving to a subsection called “Manage your Library”.

We’re yet to see the changes on our devices, but from a number of reports it is rolling out internationally – just slowly. The changes appear to be aimed at simplifying workflow for users to access, edit and collate their photos with a minimum of effort. This includes the suggestions of sending photos of receipts to the archive, basic editing (including cropping and rotation) of photos and working through the automated suggestions. 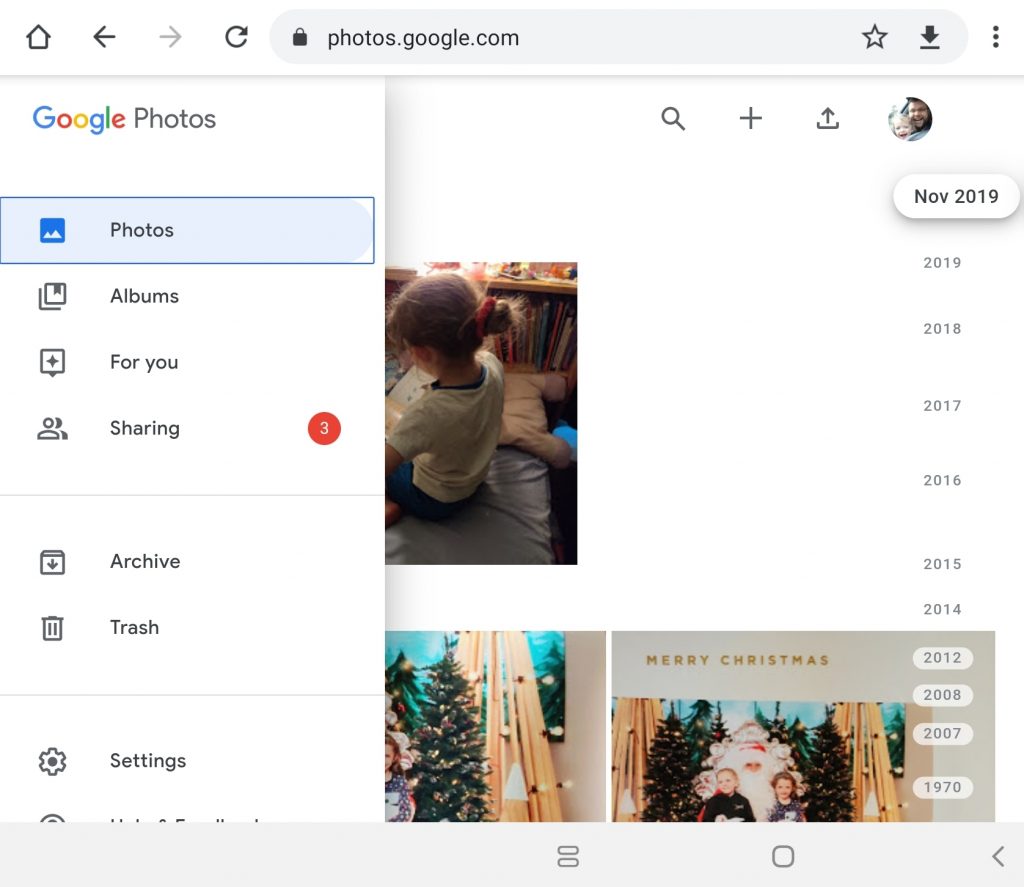 Regular users of Google Photos will have seen these changes have rolled out to the web version already, so stay tuned – it’s coming to a device near you soon.

The web interface for Google Photos has been something of a forgotten tool for many users. Likely due to the available functions on mobile apps being better than the web version. An eagle eyed Android Police reader has found a simple editor has appeared on Google Photos for web.

It is very simple and seems to be something of a test at this time. It has appeared for me once and has not been seen since. So it would seem that it’s in the very early stages of development and not yet intended for general use. The editor is still bare-bones; it doesn’t allow you to put filters on your videos, and you can’t add text overlays. These limitations exist in the app as well, so that’s to be expected. The editor does allow you to add clips and pictures (including live photos), and you can trim and reposition them in the timeline. You can change the music, but as in the app, you can’t use a custom song.

If you’re quickly trying to share memories of an event or a specific batch of photos, then this is an easy way to do it. But it is far from a feature packed editor – free options like iMovie on MacOS or Davinci Resolve will give you far better results if you’ve got the time to invest.

Still no way to add image / text watermarks yet. Batch would be ideal but not even one by one is yet doable.

Metadata: imbedding keywords / tags photos’ metadata for rapid searches would be welcome too.

Duplicates?? Any function for that yet?