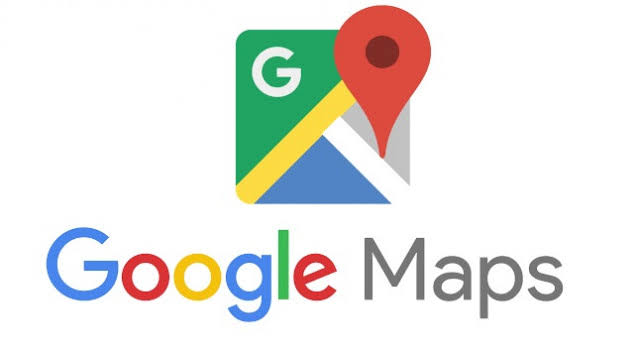 Google Australia and New Zealand has announced that it has partnered with Transport for NSW to provide more information on public transport in Sydney on delays and as well as how busy and crowded stations and trains are for your daily commute.

This update has begun rolling out to Google Maps in Sydney and helps provide delays to your train commute as well as provide crowd information so you can make a decision whether you might want to wait until a quieter time to head to your station.

Is the next 🚆👤or 👤👤👤 ? Occupancy on Sydney 🚆🚆🚆 is now available on @googlemaps! We partnered with @TransportforNSW to give you more real-time info to help you take control of your commute. pic.twitter.com/rwbT1j6xvN

Google announced this new feature through a tweet during the a week in which Sydney suffered through multiple delays to the Sydney Trains and Intercity Network.

If you’re a regular Sydney Trains or Intercity Trains user in Sydney, it might be worth checking this new feature out.