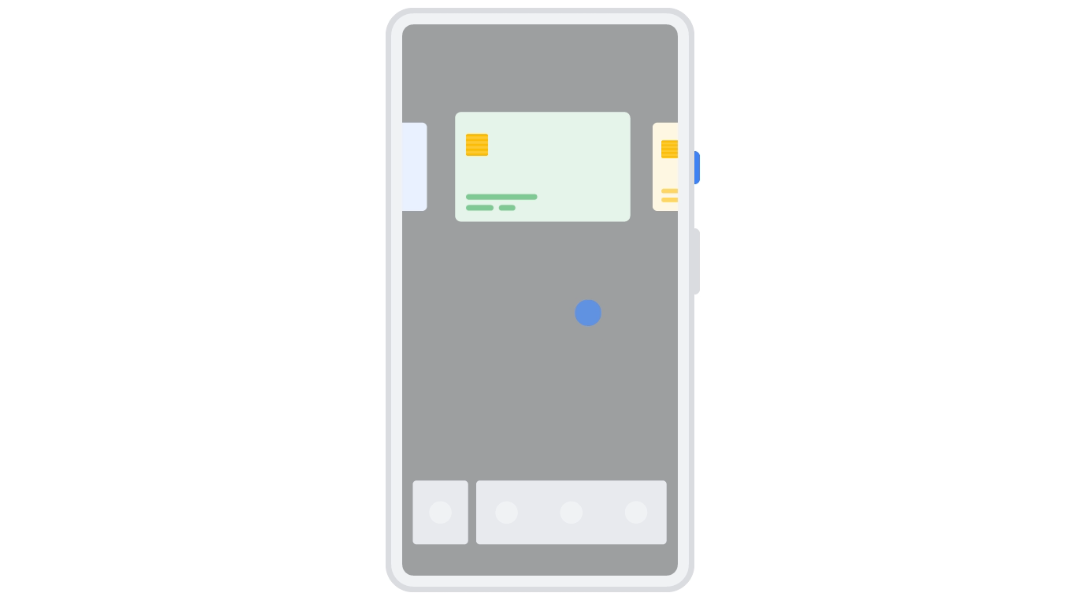 When Android 10 launched Google teased a feature called “Quick wallet access” on the Android website only for it to be removed not long after. It was in the beta version of Android 10 allowing the user to switch cards from Google Pay in the power menu but did not make the cut for the final product. It now looks like its inclusion is imminent according to the changelog for the December security update.

Android Police not only noticed in the original changelog that there was a mention of a Pixel Wallet in the power menu for all updated Pixel devices but they contacted Google who then changed the description in the changelog. The new description then read “Fix for Google Pay card display in power menu instead of “Fix for Pixel Wallet display in the power menu. Although this fix was included there is still no appearance of it on any Google Pixel devices. Android Police then got onto Google again about when it would be available to Joe and Jill Public but Google told them they would reword the terminology again to clear up any confusion. The new wording is “Fix to suppress power menu on payment tap in some regions*”. Yes there is an asterisk which gives away some information. The asterisk leads to:

12/3/19 Edit Note:
*Updated Google Pay fix to better describe actual fix. This is an experimental feature that may roll out in a future update.

It is interesting that an “experimental feature” is mentioned in a public changelog and given this our conclusion is that the release of it is imminent. The feature is obviously not quite ready otherwise it would already be here but you would expect it to be not far away.

The new addition will no doubt speed up checkout times without having to choose your dedicated card each time (so many stores don’t accept Amex) although it is unclear just how it will work with the display off and locked and biometric security. Hopefully we won’t have long before we find out.