We’ve all got a person in our lives stuck on an ancient phone without the latest features – and security updates – that modern phones provide. This year had a bunch of great new phones coming out, so there’s plenty to choose from in every price bracket.

If you’re feeling generous this holiday season, or just want to help someone choose an upgrade, we’ve got a buying guide on current devices in different price brackets.

Budget phones are truly a battlefield of who can pack in the necessities into as low of a price as possible. However, on a budget you can still find great features like powerful cameras, long battery life and quality-of-life niceties like Google Pay. The Xiaomi Redmi Note 8 Pro might be one of the best budget phones we’ve seen in quite a while. Starting at $449 direct from Xiaomi, it comes with an impressive 64-megapixel main camera, huge 4500mAh battery, NFC with Google Pay and software performance that punches above its weight.

With a glass back that comes in gorgeous colour combinations, it even looks premium, but you’ll know you didn’t break the bank in getting it. 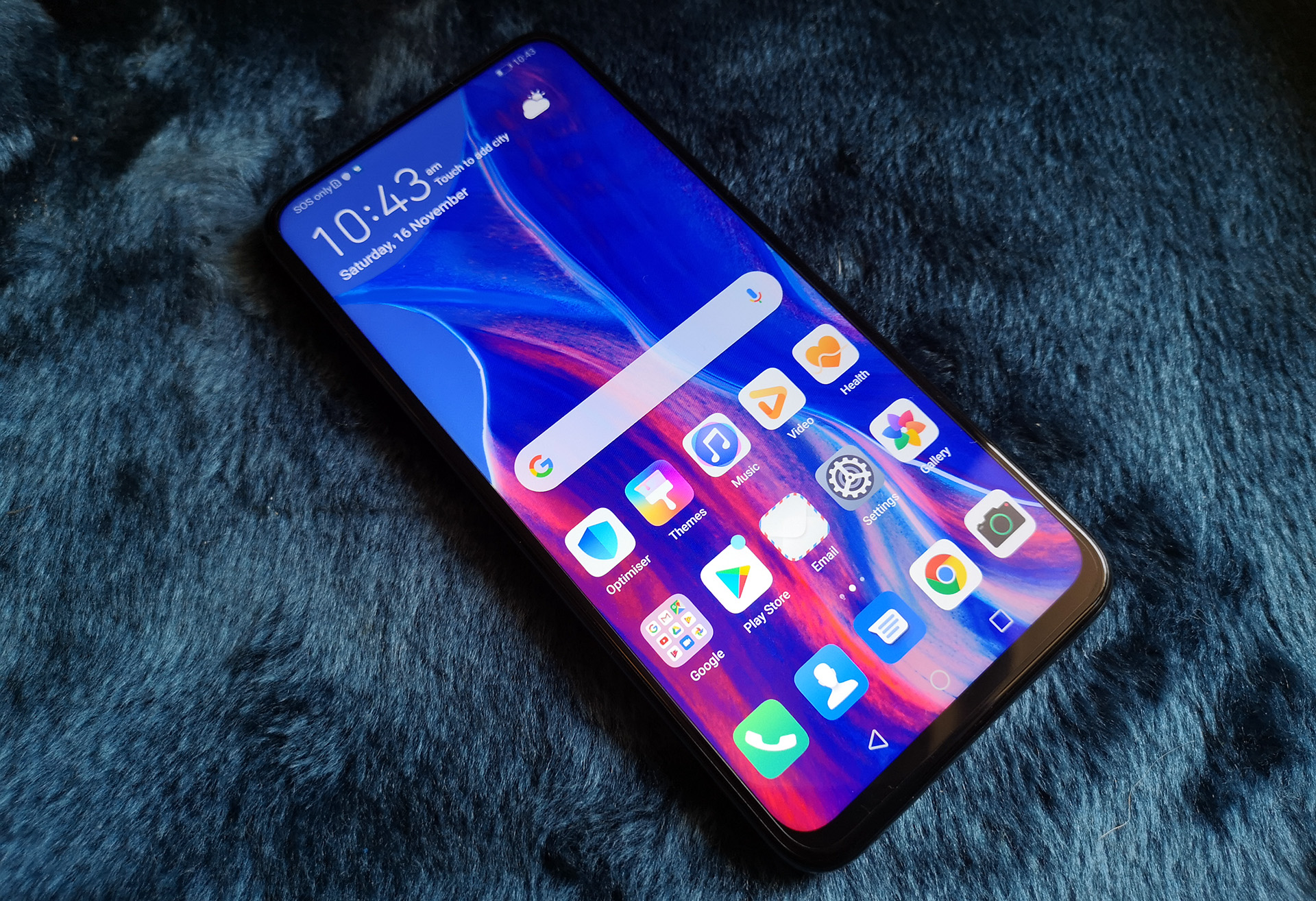 The Huawei Y9 Prime is another good option on the lower end of the price spectrum at $349. It gets you 128GB of storage, a decent camera and great battery life.

A completely notch-free screen with slim bezels makes it great for content consumption on the go as well, whether it’s checking your socials or watching a video on YouTube. The hardware is nearly unbeatable for a similar price as well.

Midrange phones net you more features than budget phones. The variety of differences can range from things like better materials and build quality to faster hardware and better cameras. Basically, they’re all about packing as much value as possible in. The Pixel 3a is still a fantastic option in this price range even after the Pixel 4’s release. Starting at just $649, you can get one of the best smartphone cameras on the market, 64GB of storage and snappy performance.

Google cut out things like wireless charging that weren’t considered essential, and bumped down to a slightly slower processor, but the overall experience of the phone is fantastic.

If you need a bigger screen you can jump up to the Pixel 3a XL which is priced at $799. Xiaomi’s Mi 9T is another option in this price range, starting at $699. With a huge battery, powerful camera hardware and a gorgeous notch-free screen, it really feels like the full package.

It’s also got 128GB of storage, a bit more RAM and a slightly faster processor than the Pixel 3a. With three cameras on the rear, you’ve got a bit more flexibility when snapping some pictures thanks to a 2x optical zoom lens and an ultrawide lens for fitting more into the image.

The high end of the phone market is where no punches are pulled and no expense is spared. If you’re picking up one of these phones you can be sure it’s some of the best hardware for sale today, and well into the future as well – but you can’t be overly concerned with value.

Samsung’s Note 10+ is the biggest and best from Samsung right now. It’s got an absolutely amazing camera array on the back, capable of shots that will make dedicated point-and-shoots blush.

With fancy features like a hole-punch camera to minimise screen blockage and Samsung’s S-Pen for drawing or jotting notes on the go, it’s definitely worthy of consideration if you’re after the best of the bunch in 2019’s smartphone releases.

At $1699, it’s definitely a punch in the pocketbook, but it’s a damn good phone too. The Oppo Reno 5G is another great choice, and comes with the added future-proofing of 5G connectivity. While the technology isn’t fully out on the streets yet, it’s definitely on its way, and you’ll benefit from it more as time passes.

The Oppo Reno 5G doesn’t slouch on hardware either – it’s got a killer camera array, starring a 48-megapixel main lens paired with a 10x optical zoom telephoto lens, a notchless 6.6-inch display, and a seriously fast processor with 8GB of RAM and 256GB of storage.

Going for $1499, it’s a bit pricey, but at least you won’t have to buy again when 5G is fully rolled out. If you’re after the same hardware in a cheaper option, it’s worth noting that Oppo sells a 4G model called the Reno 10x Zoom for significantly less cash (around $700).

I love reading Ausdroid and I understand that it’s a site for enthusiasts but when I went to section titled “Budget”, I was expecting to see phones around $200-$250 tops. IMHO only someone with a lot of disposable income would consider a $350-450 phone as a “budget” choice. For a lot of people that’s a huge chunk of money. Those people still need phones and would welcome good advice about the best phones at a lower price point. Is there any chance you could update the article to include some suggestions for “Basic” phones? Or are there really no phones… Read more »