Home News and Editorial Qualcomm dropped their 2020 bag of chips, we’re in for an exciting... Last week Qualcomm outlined their early 2020 mobile SOC strategy, at least for the Flagship and upper-tier devices. What’s the message? 5G is king. Qualcomm announced their Snapdragon 865, 765 and 765G chips to much fanfare.

Just like this years range, the 8xx series processor is the top dog including all of the technology that Qualcomm can squish into their tiny mobile SOCs. The 7xx series is a more mid-tier processor, looking to provide great performance but a slightly reduced price. The 7xxG line provides the same basic 7xx processor with a few mobile gaming-related features and enhancements.

One slight surprise is that the top of the line Snapdragon 865 doesn’t have a 5G modem built into the processor, instead, it must be paired with one of Qualcomm’s modems such as the X55 5G modem, this still means that devices that are powered by the 865 will be 5G devices. It’s unclear if Qualcomm wasn’t ready to include 5G or if they wanted to separate it out to allow for a mid-cycle refresh of the 5G chip and extend the life of the processor.

Given the fast moving pace and standards yet to be settled upon it would be folly for Qualcomm to put the X55 5G modem onto the SD865 chipset only to have the X55 superseded not long after. This way it allows Qualcomm to update the X55 modem if and when they want — and we suspect that the new upgrade was not ready by the time the SD865 chips had finished development.

The 765 and the 765G both include a 5G radio on the chipset meaning that it will be 5G ready out of the box, but also won’t receive any upgraded modem mid-cycle. Here’s the thing, 5G is realistically a few years away from being remotely useful, especially in Australia, and with our telcos currently trying to price gouge customers for moving to 5G I would suspect many buyers would prefer not to have 5G at all.

It wasn’t all chips and dips at the event with Qualcomm unveiling some other interesting technologies and integrations alongside their new premium lines of SOCs. 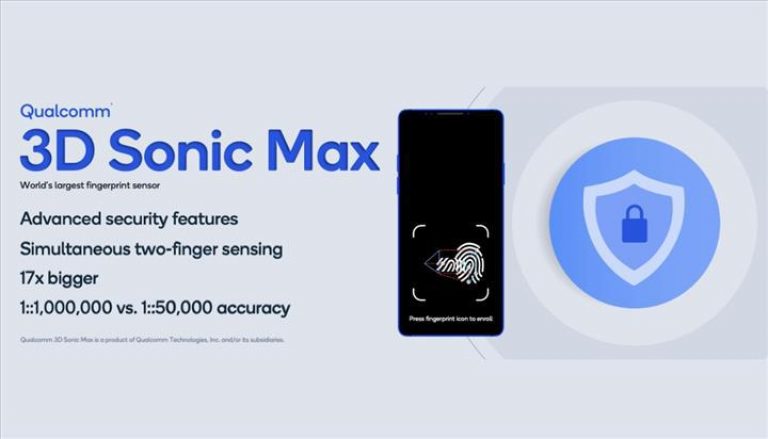 Mobile Identification
One of the coolest announcements was Qualcomm’s decision to support on-device authentication for secure identification such as Drivers licences. Now, while we have virtual Drivers licences in at least one state down under, what Qualcomm is offering is platform level integration.

Google has already announced that they are working on an Identity Credential API that would allow for secure storage and authentication of official identification on your Android Devices. Qualcomm is claiming that they are including tech to support those APIs.

Play Store updates
Qualcomm is now Mainlining their driver updates. What does that mean? Qualcomm has got on board with another of Google’s initiatives unbundling devices updates from major system updates and delivering them via the Play Store.

What does that actually mean? It means that Qualcomm will be able to push out more updates for their processors without having to wait for a major update or patch. This should mean quicker fixes to bugs and faster response to potential security issues.

One this is for sure, with there being basically no competition for Qualcomm at the top end of the market, at least beyond OEM specific chips by Samsung and Huawei, what we’ve seen here will represent the processors in the majority of next years flagship, and top of the middle tier devices.

Settle in for some fun times with your Qualcomm-toting Android phone next year. Hopefully Qualcomm can deliver the goods.

Another site said the SD865 would have 5G on the main chip but not have 4G built in on the chip and therefore would need to use a separate chip which uses more battery most of the time until 5G spreads almost everywhere.

Good news about the driver updates bypassing those that would delay or hold them back. This will soon be happening for gaming phones with graphics drivers for games too.

Thank you Duncan. The new chip sounds like it will be a complete game changer, I’ve held off buying a smartwatch until one comes along that is reasonably priced, makes calls and can stream Spotify. Hoping maybe Oppo(with Qualcomm’s new chip) will save the day in this regard
I have been dreaming of a smartwatch on my wrist since I was a kid in the 80’s reading books about what life would be like in 2020.

Ho hum, a bunch of nerdy changes that don’t really matter all that much. The most important improvement they could make is better battery life, but that didn’t get a mention.

I just want to know one thing; when will the next smartwatch chip be released?

rumours are early next year, Wear 3300 is the current suggestion