Home Events OnePlus will be at CES 2020, with a concept phone 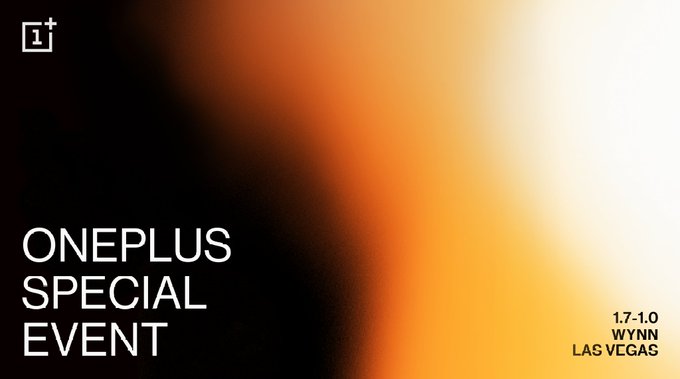 A couple of days ago we saw a teaser that OnePlus would be at CES 2020 but no one had any idea why. Now we know — to reveal a concept phone.

Both OnePlus CEO Pete Lau and the OnePlus Weibo page have revealed details of OnePlus’ attendance at the trade show in Las Vegas next year (and next month). At CES 2020 OnePlus will be unveiling a concept phone, the “Concept One”, as part of their celebrations for their sixth birthday.

We'll show you something special. See you in Las Vegas.😎 https://t.co/22Vb4Gr0Zk

Apparently the phone will be the first in a series of concept phones to be released by the company and shows how far they have come — of note, their sister-company OPPO also showed off a concept phone last week.

The name itself, Concept One, is a clear promise that this device is only the first in a series to come and shows OnePlus’ commitment to applied, innovative technology — bringing users an ever smoother, faster, and more ‘burdenless’ experience. The OnePlus Concept One demonstrates a vision of both new technology and alternate design approach for the future of smartphones.

The OnePlus event will be over four days from January 7 to January 10 from 10am to 5pm (all US Pacific times) at the Wynn in Las Vegas. It is unclear how many, if any, of the innovative features likely to be on the phone will make it to the OnePlus 8 series but you would imagine if they don’t they will before too long.

Concept phones are great but we really want to see them in real phones, available to purchase, here in Australia. With these innovations likely to arrive sooner rather than later now might be a good time to start hounding Pete Lau to finally, and permanently, bring OnePlus into Australian markets — when you do cc us in and we’ll retweet to double the voice.