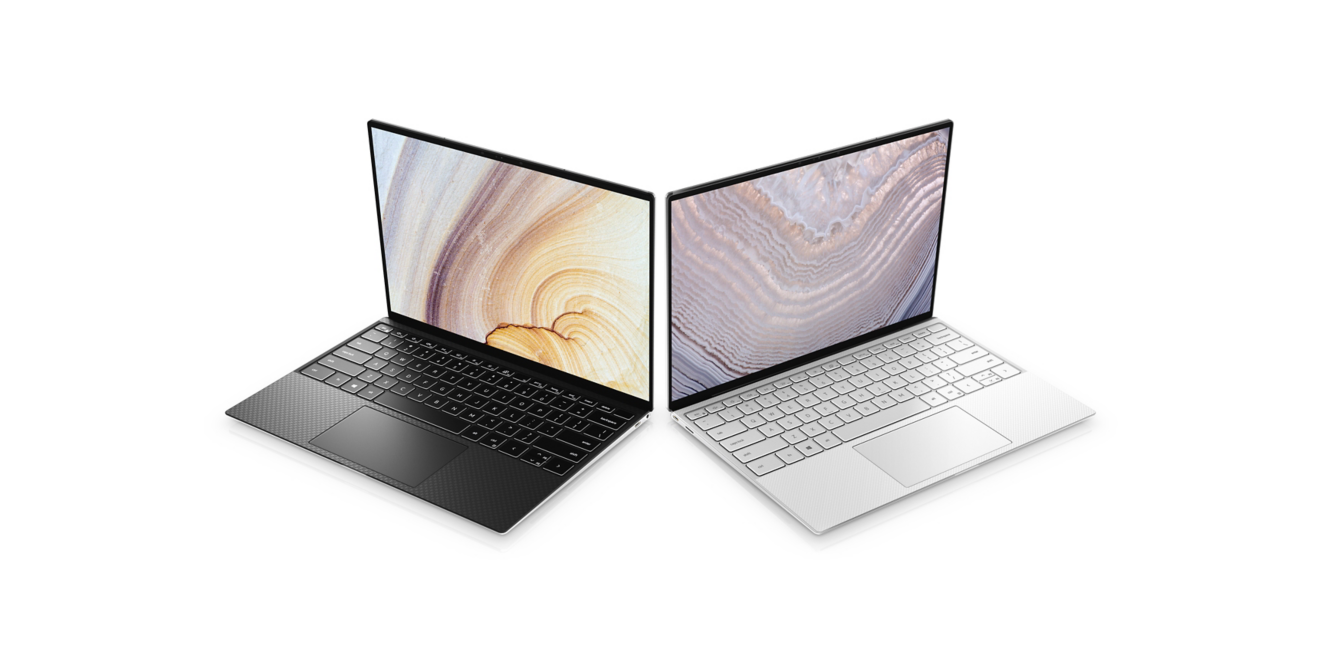 Dell today announced the latest instalment in its premium XPS laptop lineup. The new XPS 13 has gotten a redesign with new materials and a smaller form factor.

The display bezels have been shrunk even more – not that we were complaining about how thick they were on the last model – and the overall footprint has been reduced making the new model the smallest, thinnest XPS laptop ever. If it gets any smaller it’s at risk of disappearing entirely.

Like on other XPS laptops, the screen is gorgeous. It’s a 13.4-inch display with a 16:10 aspect ratio and more brightness than previous models. The new aspect ratio gives you a little more vertical workspace making it perfect for productivity.

Inside the XPS 13, you’ll find a 10th-gen Intel processor designed to increase battery life without compromising performance across a number of real-world metrics like Wi-Fi speed and disk transfer rates. There’s sure to be a range of configurations with different amounts of RAM and storage too.

The new laptops are made of advanced materials like carbon fibre and machined aluminium, as well as glass fibre for the touchpad surface.

Dell is gearing up to sell the new laptops overseas on 7th January starting at US$999.99, with global availability following in February and local pricing to be announced. The company is offering two operating system configurations as well; you can choose either the standard Windows 10 model or a Developer Edition running Ubuntu 18.04LTS out of the box.

Does it still feature the keyboard nostril-cam, or have they moved it higher up on the screen?