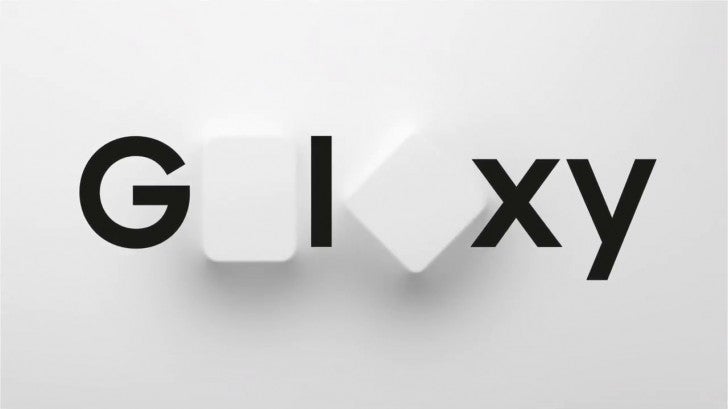 Samsung isn’t afraid of a bit of symbolism, and with the 11th generation Galaxy S phone just around the corner, a launch on February 11 only makes quite a lot of sense.

Unfortunately, this means that we probably won’t have a big showing from Samsung at Mobile World Congress 2020 (for two years running, now), but it does mean that a newer handset is just around the corner, and might begin shipping even earlier this year.

The invitations were shared on Twitter earlier today by XDA Developers:

the galaxy Swhatever is gonna be announced on february 11th according to some invitations that i found. they look crispy. shoutout to whoever made them and another shoutout to max and brandon for posting it ♥️ pic.twitter.com/z4ZRlc0uqz

Besides the date, the teaser video shared online gives little away about the new handset, not even confirming the name for Samsung’s next flagship smartphone. However, the team at GizChina has some analysis:

However, there are two hints – a rectangle and square blocks resembling the camera array design found on the 3D CAD render leak of the Galaxy S11 (or Galaxy S20) series and the leaked Galaxy Fold successor (Galaxy Fold 2?) with a clamshell design. Thus, we can expect at least these two series of devices along with their accessories and the recently leaked Galaxy Buds+.

Let’s see if this Unpacked is just for a Samsung Galaxy S series device, or whether we’ll see something more unexpected like a follow-up to last year’s Samsung Galaxy Fold.

Here’s hoping for the latter.