Home Mobiles Use an iPhone and want to protect your Google account better? You... 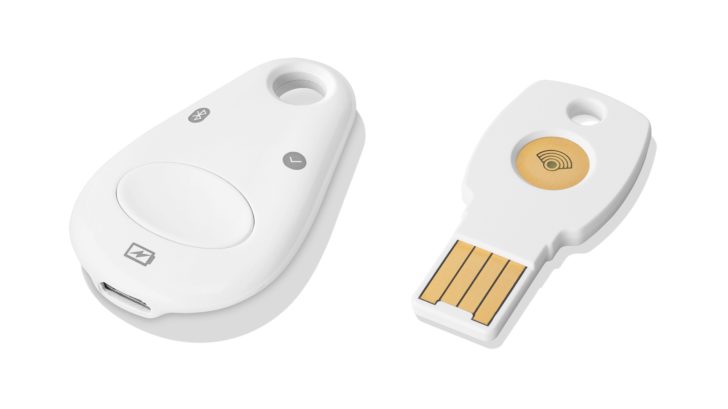 Google has long been an advocate for effective two-factor security for its accounts, and given they hold so much personal information, that’s a great thing. Google’s 2FA can be – for many users – as simple as receiving a pop-up request to verify a login attempt on a mobile phone.

With an update to the Google Smart Lock app on iOS, “you can now set up your phone’s built-in security key.” According to one Googler today, the company is leveraging the Secure Enclave found on Apple’s A-Series chips. Storing Touch ID, Face ID, and other cryptographic data, it was first introduced on the iPhone 5s, though that particular device no longer supports iOS 13. With this new feature, all a user need do is sign in to their Google Account, and they’ll be prompted to open the Smart Lock app on a nearby iPhone to confirm the sign-in.

There are a few pre-requisites which may mean this method isn’t always usable. It only supports Google Chrome browser, for one, and your PC will need Bluetooth to communicate with the iPhone.

For situations where this won’t work – e.g. not signing in to a browser, or on a PC without Chrome, you’ll need to use a different method to verify your account still.