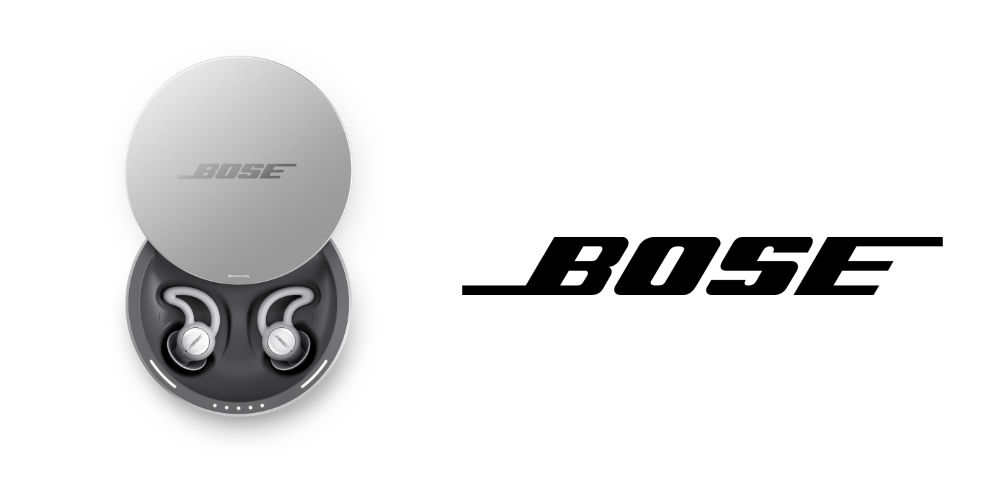 Leading audio industry player Bose has announced it’s closing most of it’s retail stores worldwide. The announcement has Bose joining a growing number of retailers closing their doors in the beginning of 2020, as retail stores continue to experience dwindling sales.

You might be surprised to hear that Bose has physical retail stores. There certainly aren’t a huge number of them in Australia, but they do exist. I was quite surprised myself when I discovered a Bose store by accident one day on Level 6 at 188 Pitt St Sydney mall.

Other Sydney based locations you’ve probably not heard of include Bose stores at Westfield Bondi Junction and Westfield Miranda.

The company’s products are popular, especially the noise cancelling headphones but clearly selling them in dedicated brand shops no longer works. With products that are, generally speaking, at the more expensive end of consumer accessories, it’s little surprise that the sales in retail stores haven’t been enough to remain profitable. This wouldn’t have been helped by Australia’s very high costs for leasing retail space in major shopping malls, which pushes retailers – like Bose – into lower cost spaces which generally don’t have the same frontage and patronage, which would mean fewer visitors (and less revenue) anyway.

The news is obviously horrible for Bose Australia retail employees who will lose their jobs and comes shortly after EB Games announced it will close 19 stores, and retailer JeansWest announced its closure as well.

With the continuing trend to online retail, we’re going to see more of this rather than less. The good news, at least for potential Bose customers, is that you can continue to buy their products online and through other retailers – it just won’t be sold in their own stores agoing forward.