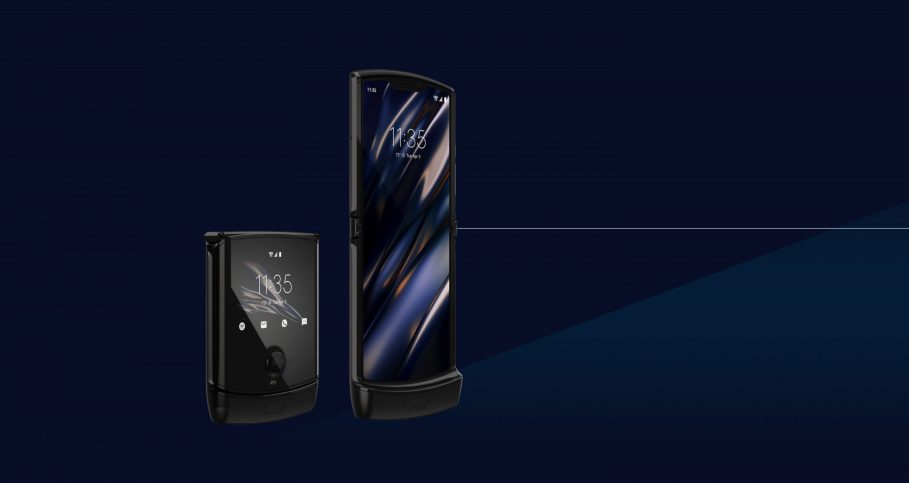 To say people are looking forward to the release of the Motorola Razr is a massive understatement with its retro design enamouring many people. While the specs are average at best the fact that you can have a 6.2-inch display on the inside, a 2.7-inch display on the outside so you don’t have to open it all the time inside such a small package once it is folded down is what most people love.

The hype and love surrounding it has been such that Motorola have had to delay its launch to attempt to keep up with demand. At first Motorola said it would be a short delay with no specifics on exact timeframes but now it is clear with pre-orders already starting in the UK and US.

The phone is slated to launch and be available to purchase on February 6. At this stage we have not heard from Motorola Australia of the exact date but if they stick to their original time frame and Australia is still one of the first launch markets we expect it to be announced here soon.

At around the US$1500 launch price you would think that the specs of a 6.2-inch foldable display (with 2.7-inch quick-view display on the exterior), a single 16MP rear camera, a Qualcomm Snapdragon 710 processor, 6GB RAM and 128GB of storage would make it unappealing but it seems that the nostalgic flip design is popular.

It won’t be a cheap phone but we believe it is a sign of things to come — imagine this with high end specs one the foldable price settles to an affordable level. With Motorola Australia hosting a launch event next Tuesday it won’t be long before we have Australian availability and pricing — stay tuned.