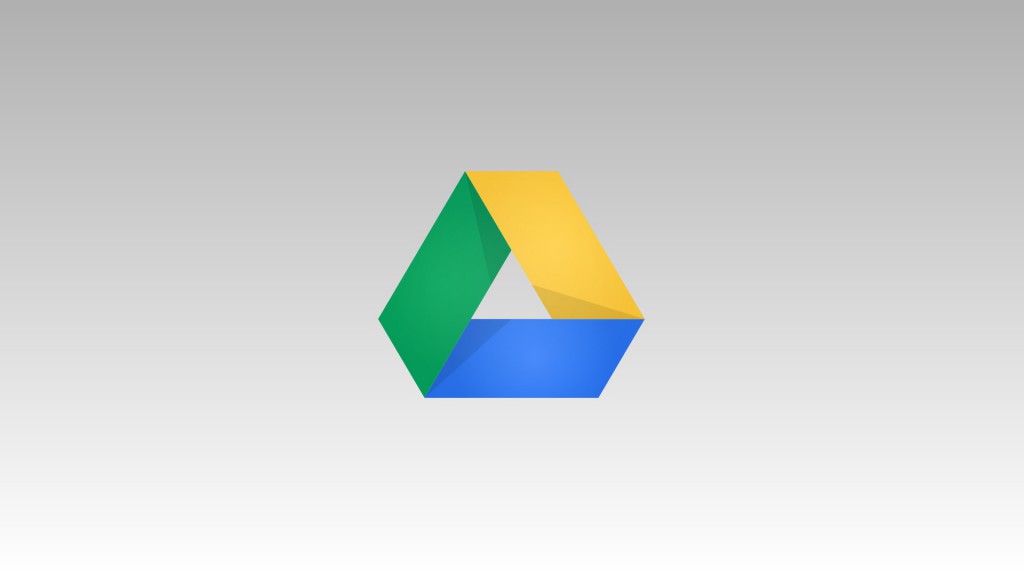 Google Drive today has joined the ranks of service that Google has moved into a Progressive Web App (PWA) alongside Google Duo, Google Photos and Youtube Music. What does this really mean? Depending on your world view not a lot or the start of a revolution.

Simply put, a PWA is a website that opens in its own Chrome-less window and tries to emulate the look, feel and usage of a native application. The Google Drive PWA can be “installed” onto a Desktop (via the Chrome browser), Android or ChromeOS device. We gave it a go on Windows and it was fine, it integrated with Windows well and gave the feel of a native app.

If I used it a lot on windows I definitely see it as an advantage. On Android, it was less useful as the native Android app is far superior, and on ChromeOS it’s a nice addition considering you do rely on Google Drive storage in ChromeOS.

So why PWA? Firstly PWAs are a write-once, use everywhere application, you do not need to develop each application for every platform, you simply develop the app using web standards and then the Chrome engine takes care of executing it on the local OS. As with everything, this is a balance, you may get more PWAs than native apps in the future, but the web standards have a long way to go to replace the functionality of a native application.

While we applaud the development of new web apps and Google’s involvement will drive them forwards, we just hope good native apps don’t end up being cut from development in favour of less useful PWA.

To install a PWA on desktop or ChromeOS open the service and click on the + on the right-hand side of the URL bar, and on Android simply click into the 3 button menu and tap ‘Add to home screen’.