There’s being fashionably late to the party, then there’s Facebook who still hasn’t delivered a dark mode for their mobile apps. We’ve finally seen dark mode arrive for Facebook-owned Whatsapp (beta users only). For regular users though, we’re yet to see anything other than fleeting glimpses of dark mode under somewhat questionable circumstances.

Many of the early reports were on devices which had system themes enabled, this only changed the content background. There were plenty of screenshots and tips around this but the giveaway was that the menus within the app itself were still white. There’s absolutely far more convincing evidence now that dark mode is actually close to ready. Android Police have had a number of tips from their users that they’re seeing more glimpses and screenshots are appearing. While there’s no official statement, this progression suggests Facebook is broadening its testing base ready for final stable version delivery. 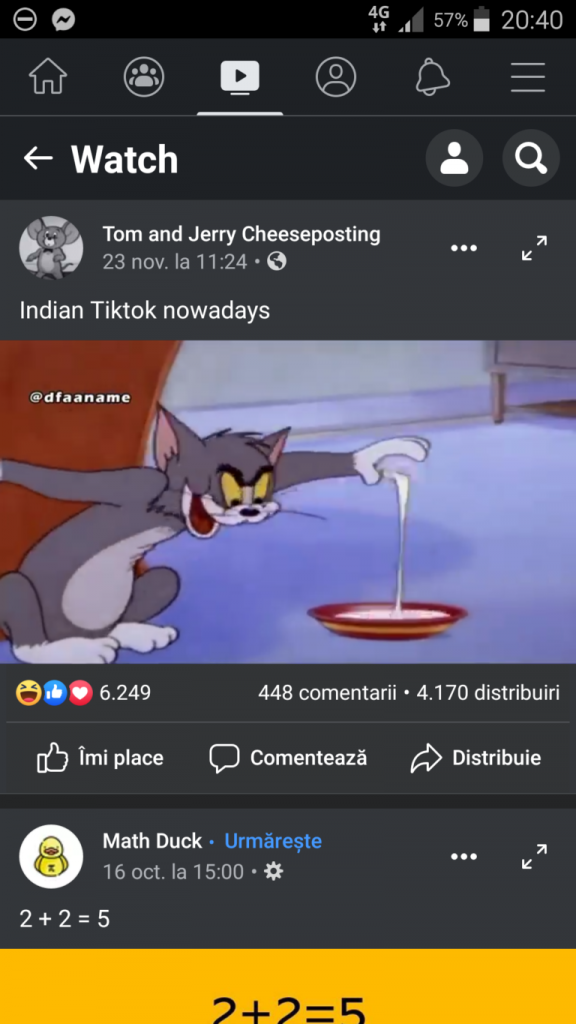 If you simply can’t wait for the update, there are ways to force dark mode on your mobile device. The catch is you need to be willing to access Facebook through Chrome vs the app. It’s actually quite simple:

For an app with such a large user base, Facebook really has been dragging its feet on delivery. The evidence seems to suggest that we should see dark mode soon but only time will tell.