Oppo has already announced that it has been working on its first smartwatch, and this week, we’ve seen some first glimpses of what it might look like thanks to Oppo VP Brian Shen and his Weibo account.

The smartwatch he showed off features a curved display panel, but the square design is what really catches the eye – in many ways, this watch very closely resembles Apple’s popular Watch format, although without a rotating crown. 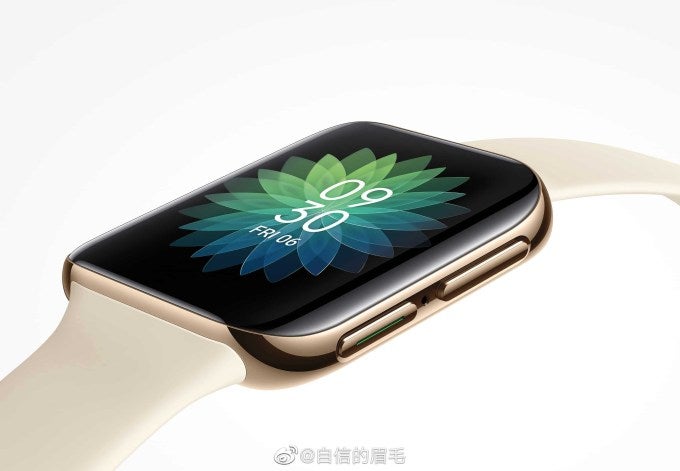 We can’t take too much else from the design for now – it appears there’s a microphone recess on the right hand side and two buttons for interacting with the user interface, but that’s about it. Whether the Oppo smartwatch will support independent calling/data via an e-sim is unknown, and it’s also unclear whether this runs Wear OS or some other wearable system.

With Oppo gearing up for a big showing at Mobile World Congress 2020, it’s highly likely we’ll see our first glimpses of the watch there, alongside the rumoured Find X2 and others.

It would be good if it’s Wear OS so there’s app support.

Looks good but keen to find out what the specs are. Decent specs might make it interesting for me.