Home News and Editorial OnePlus was the number one premium smartphone brand in India in 2019... 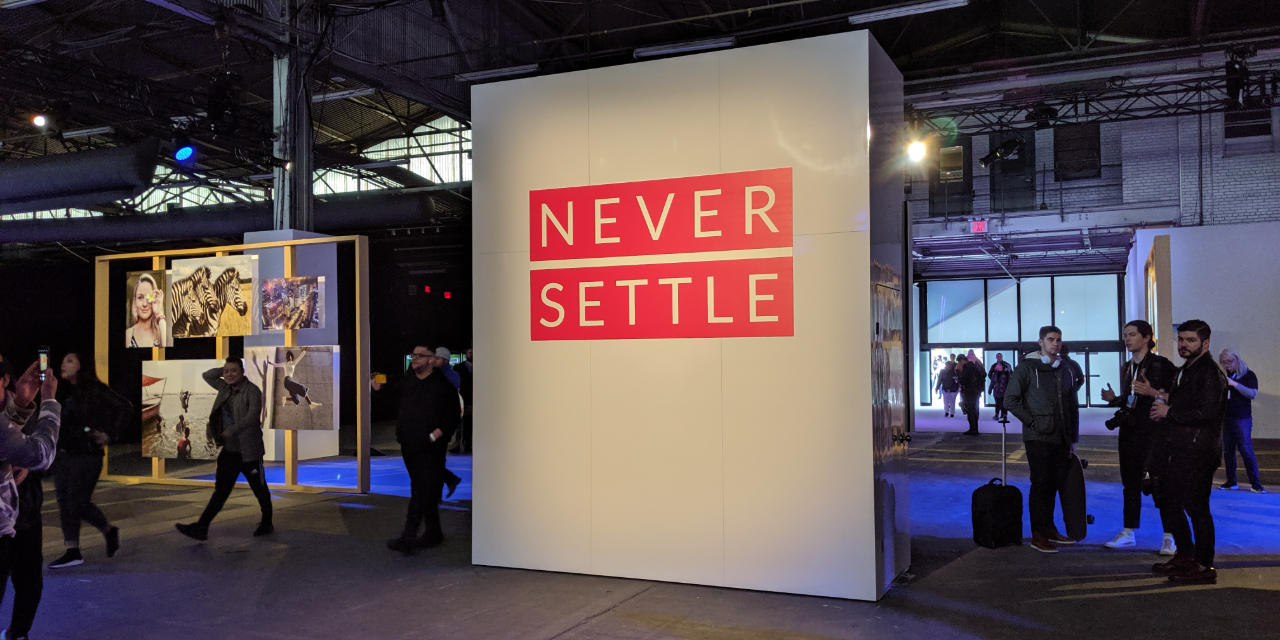 OnePlus moved into India early on in their lifetime and their aggressively-priced premium smartphones have fared well right from the beginning. Recently they have had their phones rated number one for premium smartphones in India for an occasionally quarter. Now, according to Counterpoint Research, it seems that India has been conquered by OnePlus. In 2019 OnePlus grew a massive 28% YoY capturing one third of the premium smartphone market. Using customer feedback platforms OnePlus were able to engage with Indian consumers and match the needs and requirements of them in their smartphones. So good was the year for OnePlus in India they were the first ever premium smartphone brand to have over two million shipments in a single year. Even OnePlus’ reach into the ultra-premium market grew with the OnePlus 7 Pro pushing their sales in that segment to a growth of 25% YoY in 2019.

Samsung came in at number two for premium smartphones and actually declined a decent 2% which is significant given the growth of not just OnePlus but the growth of the segment itself. ie. The segment grew by 29% but Samsung bucked that trend and declined 2%. Samsung’s ultra-premium market segment grew though by a massive 24% YoY.

Overall you can bet that OnePlus will be very happy and having a little celebration about hitting the number one spot for the year in India in the premium segment and will be working hard towards emulating that this year. Hopefully their success in India translates into them pushing into new markets such as Australia. Hit them up on all the socials to remind them that we exist and we want them in our live Downunder.

As you said “Aggressively-priced premium smartphones” was a major factor and they do conduct launches and have mobile workshop’s at random 1/2 tier cities. Added advantage is fast patches and software upgrades.
Most of my friends in India are using OP, With Iphone assembly started over in india we might see Iphone share market increase as prices will drop.