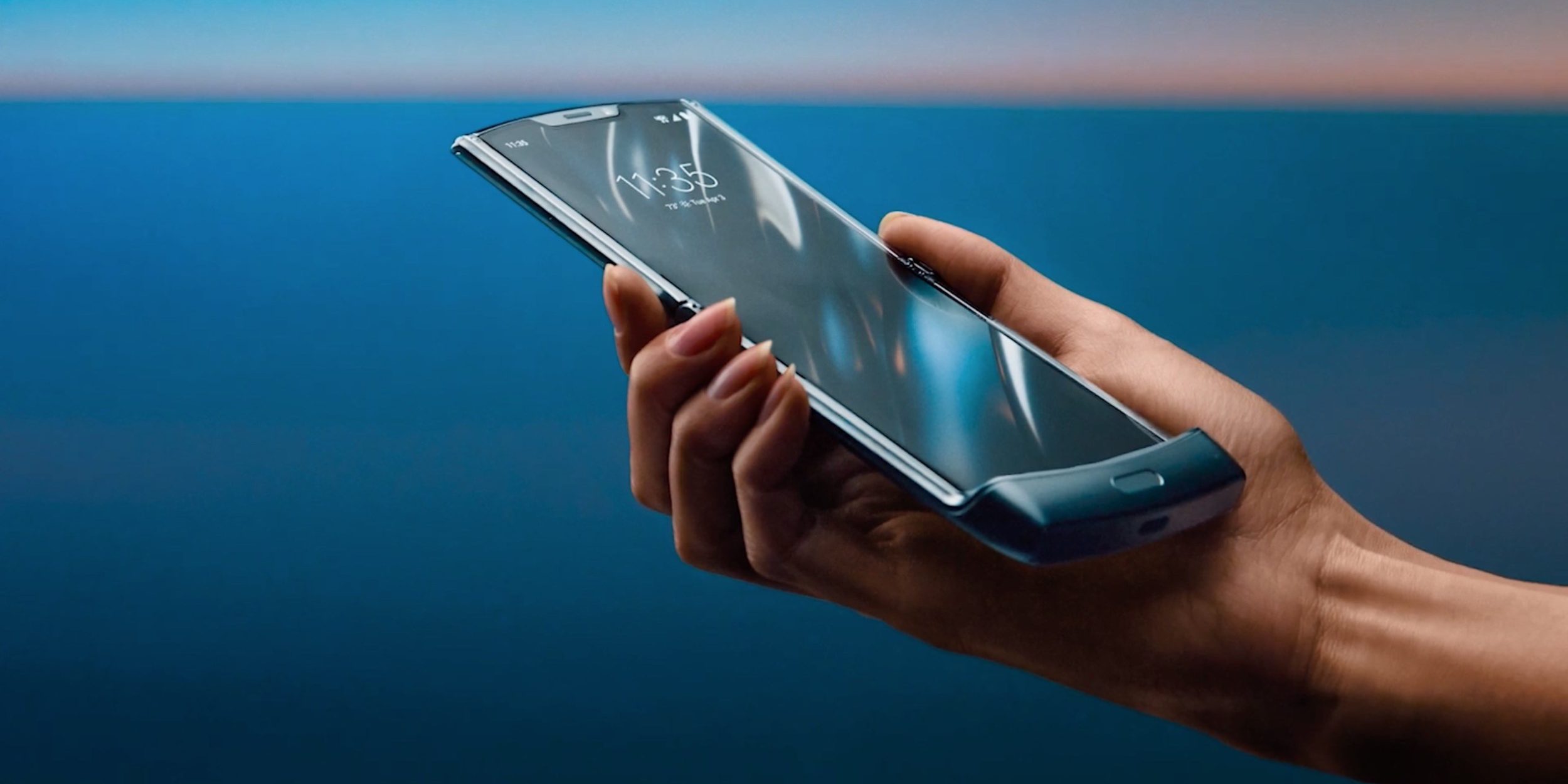 One thing is clear in the current market, the major manufacturers are investing a lot of money in foldable devices. One of those is the Motorola Razr which has been met with varied feedback over the entire device, especially the hinge.

In the available documentation, there is no clear indication as to how many folds they Razr is designed to withstand and if you are spending $2700 on a phone you want it to last.

Just as they did last year with the Galaxy Fold, CNET is putting the folding hinge on the Razr through a continuous stress test. The test involves a robot folding and unfolding the Razr until it fails. Roughly two hours in, the robot had completed just over 10,000 folds with little indication of fatigue on the device.

We do note, though, that the video shows a couple of issues, including the frequency of the folding – too rapid to be realistic – and the way the phone is slammed shut and opened quite forcibly (which a human user probably wouldn’t do). This test may be more of an attempt to force the phone to fail, rather than a test of how the Razr and its hinge would fare in realistic, daily use.

Perhaps unsurprisingly, CNET were able to break the hinge after 27,000 folds. The device developed a clicking noise after while of folding followed by a “hitch” when the hinge fell out of alignment with the robot no longer able to close the Razr.

The display was still operational, just no longer close-able making it a standard candy-bar phone. CNET did say they used the phone for a while before beginning the test but it doesn’t appear that this impacted on the test outcome.

What we’d really like to see is a more realistic test. We note that Moto has published a video of its own testing regime – which seems a lot closer to actual human use – and we’d really like to know how many folds that test takes before the device fails. I suspect the number would be much higher than CNET’s 27,000 folds.

How many years would you want the Razr to last for if you paid $2700 for it?

This has a secondary interactive display unlike galaxy z which need less flips.

Also need to remember that, opening and closing in quick succession like this, probably creates a lot of heat around the hinge that would not occur in real life usage.

The fact that the hinge broke, before the screen is good news. That the hinge only lasted the equivalent of 37 open and closes per day, is not so good, with how many more times than that, a busy person would access their phone for calls and social media over a day. As for how long I’d expect a $2700 AUD phone to last, 4 years. By the time a flogship phone is 4 years old, it is severely out of date and behind the times, to the point where its once cutting edge technology is no longer even trailing… Read more »

By specs this one is already out of date