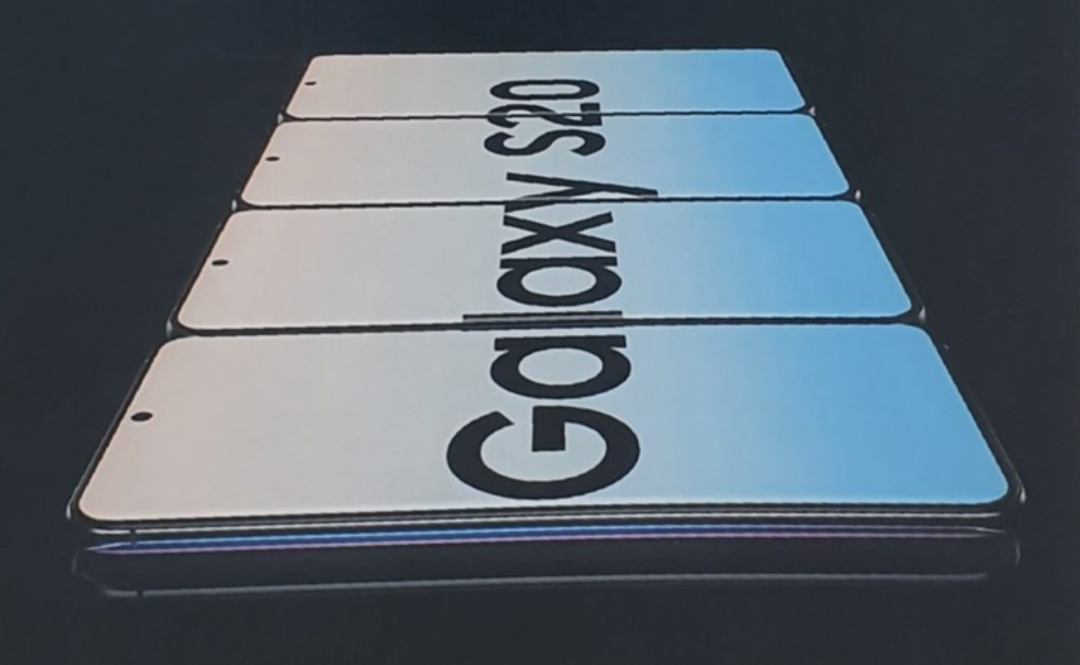 We’ve known for some time that it’s coming and the date, earlier today the official Android Twitter account reminded us of the February 11th Unpacked event. It’s a cheeky little tweet that Samsung quickly replied to – almost like they were expecting it – and undoubtedly will get plenty of attention.

The link in Android’s tweet takes users to the Samsung Unpacked event page. The page has a short teaser from previous events, as well as a signup form to ensure you get the information about the new S20 devices as it becomes available directly from Samsung.

Some are suspecting that Google’s tweet is signalling that they themselves will be announcing “something exciting” at the Samsung Unpacked event. GSMArena are suggesting it may be that the Galaxy phones will have “native Google Duo video chat” or even a new video messaging format. Another suggestion is that it is just about Google demonstrating how Android will adapt to the new foldable design (Galaxy Z Flip).

In just a few days time you’ll be able to watch the live stream on the unpacked site, in previous years there has been a YouTube stream as well. The event starts at 6am AEST on February 12th and we’ll do our best to be across all the information as it drops — both from Google and Samsung.