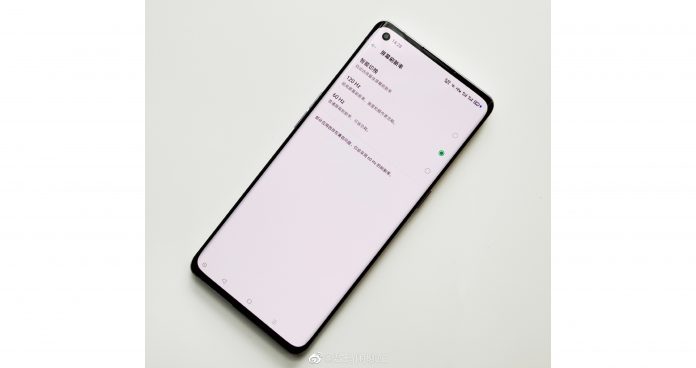 It is no secret that OPPO plan to launch the Find X2 at MWC in just a couple of weeks time. As is the case these days we have seen quite a few leaks of the upcoming OPPO flagship including details of the display.

Today OPPO VP Brian Shen has taken to Twitter to confirm the display in the Find X2. He has confirmed that the phone will house a 2k resolution, 120Hz display capable of 240Hz sampling. It will include the ability to upscale SDR media to HDR, have a brightness of 1200nits and have a 100% DCI-P3. This high quality, accurate display sounds very similar to that announced by their sister-company, OnePlus, as on its way in the OnePlus 8.

This is my kind of ‘Flagship’ 🤓

Over on his Weibo account Brian has said that the Coronavirus outbreak will affect production of the new flagship as their factories and manufacturing pin Hubei (the hub of the disease outbreak) still being under lockdown in an effort to contain the disease. He suggests that it will affect initial supply because even the packaging box comes out of the Wuhan province.

There is no doubt that OPPO will have other factories capable of meeting some form of demand but obviously the worldwide demand is expect to outstrip their current production capabilities. Where OPPO move this shortage to is unknown — it is possible they spread it worldwide. As Brian says, employee safety is number one concern so do not expect the production to be stepped up until they can do so safely.

I am really looking forward to checking out the new OPPO Find X2 whenever it is released in Australia and seeing just how far they have come. The hardware is set to be second to none, the real question will be with the software. Will ColorOS continue their trend of improving their software skin year in and year out?