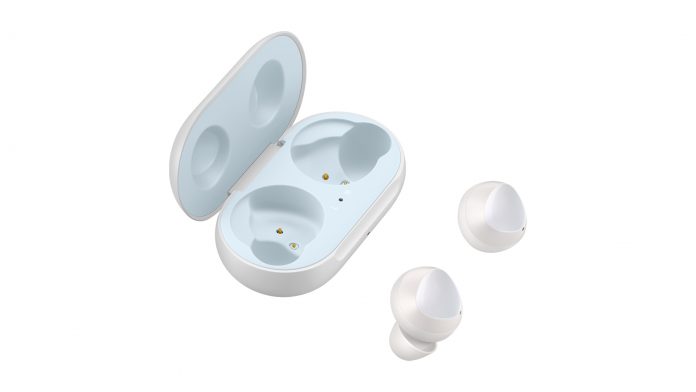 What would an Unpacked event be without accessories for their phones announced? This year Samsung has announced a new update to the Galaxy Buds of last year with the new Galaxy Buds Plus.

With once again sound by AKG, the new Galaxy Buds+ are exactly the same size as last year’s version but pack a 85mAh battery in each bud rather than the 58mAh of last year. The case also has a bigger battery included which results in a combined play time of 22 hours between the buds and the case — last year’s Buds only had a combined play time of 13 hours. There is fast charging once again and this time just three minutes of charging will give your buds 60 minutes of play time.

The Buds+ have Bluetooth 5 onboard, the same as last year but this time there is multi-device support. Inside the buds this time there is two-way sound with both a tweeter and a woofer. While the ear buds do not have active noise cancellation (which is a surprise) the tight fit allows for good noise isolation while at the same time offering Ambient Aware.

This year the Galaxy Buds+ have the same play, pause, skip and volume buttons but also have a new Spotify button. There is also IPX2 ingress protection — can resist water that hits the product at a 15° angle or less. Don’t go wearing them while swimming.

The Galaxy Buds+ support both Android and iOS and are available in Black, white, blue and red colours.

The pre-order period commences at 09.00 AEDT February 12 and concludes at 11.59 AEDT March 5, 2020. There can also be purchased for $299 from selected retailers including Samsung stores and Telstra.