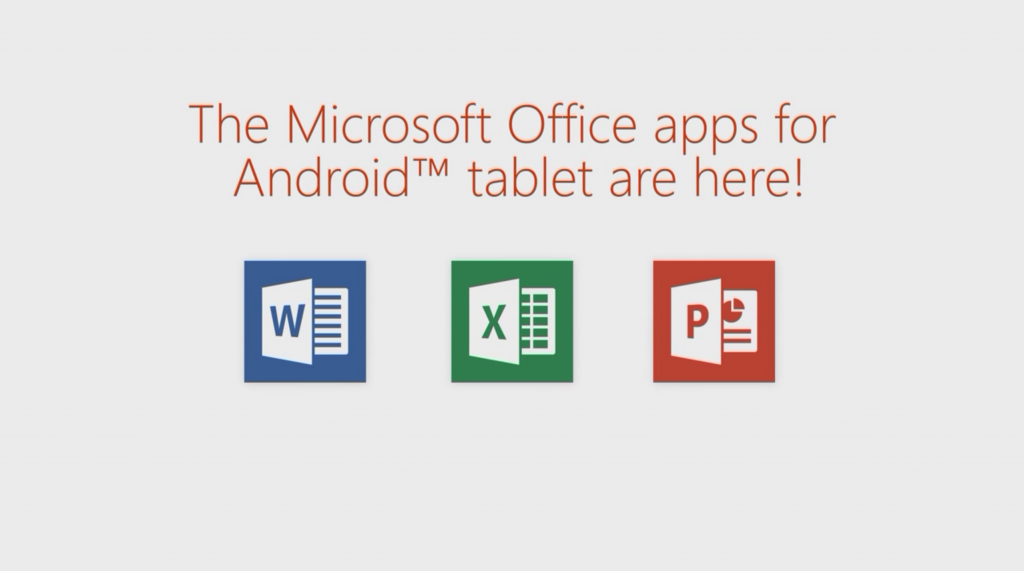 The apps available for Microsoft Office on Android are pretty good these days. The apps are very usable, easy to follow and include many of the features from the desktop alternative. If you’re on the move a lot and using these then you’ll know the frustration of jumping between apps. Microsoft has seen this as an issue and centralised multiple apps into a single installation point, Microsoft Office: Word, Excel, PowerPoint & more.

This app centralisation has taken Office on Android in the opposite direction to Google Drive. Originally a single installation, but is now separate offerings. Office on Android has integrated the three main apps for office as well as including new functions.

Having spent a lot of time in the various Microsoft apps, I can honestly say it’s very well streamlined. The speed of access and ability to make alterations then return files to other users is excellent. Whether this could become a daily use pathway for users is yet to be seen, but it’s undoubtedly a calculated move with the Surface Duo coming late 2020.

Great idea and assimilation with Google drive and MS drive.
But no option to delete a file?