Home News and Editorial The OnePlus 8 is set to have some form of water ingress... 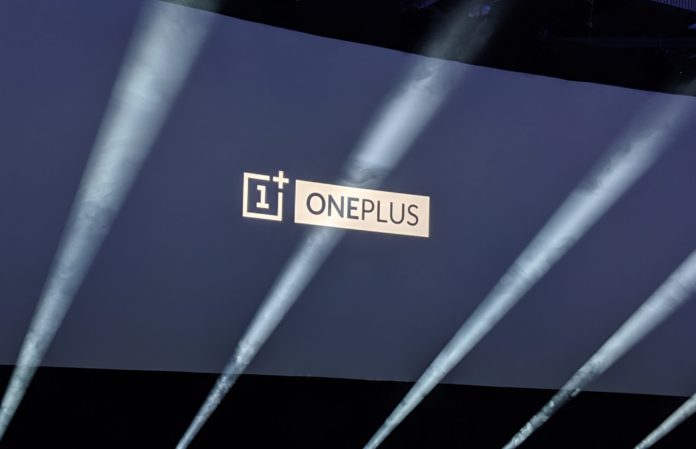 OnePlus have always been a company offering great value for money. Slowly but surely they have been adding features that the more expensive phones have while still keeping the costs relatively low. Now a leak is suggesting that the OnePlus 8 will have some form of formal IP rating, something they have never had before.

IP ratings cost a lot to get done and the manufacturing process required to make a phone water resistant or waterproof is a lot more detailed than not doing so. As such costs are more to give a phone this water protection. Last night leaker Max J. suggested in a Tweet that the OnePlus 8 will receive some for of IP rating.

The phone in the image is a concept phone and not the actual OnePlus 8 suggesting that the image is not an official one from OnePlus but instead one made by him to visualise the rumour he had heard.

While OnePlus have in the past always said that their phones are splash-proof there was never any formal rating of such resistance. Now it looks set to be made formal with Max J. suggesting that the OnePlus 8 will have an IP68 dust/water resistance rating — the equivalent of other ultra-premium flagships available on the market.

While we are yet to see anything official from OnePlus regarding this it would not surprise us given that they are no longer a fledgling company but rather a big player in many markets. They now have to think about including everything possible in their flagships and the IP rating is one obvious choice.

Of course we still do not know if the OnePlus 8 will officially make the trip Downunder but we sure hope they also branch out into other smaller markets now that they have conquered India and others. Do you think an IP rating is essential for a phone or do you do your best to try and keep it dry no matter the rating?

Its a tough one, IP ratings are good and well, giving you some confidence in case of an water related incident. But typically the manufacturer fine print doesn’t give you any warranty protection from such events even with the IP rating. So for oneplus, we had to take them on their word that they had done the work. The end result is the same, no manufacturer warranty from a water related incident. So its more assurance than insurance. IP ratings have provided a design challenge for the manufacturers, that used to sell a separate ruggedised SKU, now those design elements… Read more »

I always had IP6X (or at least splash resistant)on my phones from Motorola RAZR XT910 till Sony XZ1.
I am really looking forward for OP8 Pro to upgrade my XZ1(sony stopped pushing out monthly updates and no Android 10 :()

Op have taken off the house with updates lately FYI. Will likely move on with my next phone

So i guess if one needs timely update,has to go with pixel series or nokia