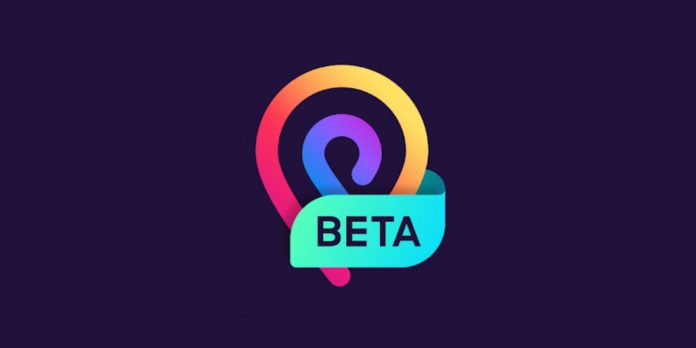 The Mozilla Foundation – behind the popular Firefox browser – has announced its bringing its own VPN service to Android, Chromebook and Windows devices, offering greater security, more speed and at a reasonable cost. Until now, there have been just a few user friendly ways to set up VPNs on Chromebooks, but it’s starting to change.

Mozilla’s VPN – dubbed the Firefox Private Network VPN for now – will be available on mobiles, desktops, Chromebooks and other Chrome devices, and while it won’t be free, the $US4.99 asking price doesn’t seem unreasonable – free VPNs often aren’t worth what you pay for them, after all.

The new Mozilla VPN service relies on the new Wireguard protocol which is said to be faster and more secure than other popular VPN protocols, including the already-quick OpenVPN which is widely used. The service from Mozilla will support five simultaneous connections when launched, with access points in more than 30 countries.

These numbers aren’t huge – commercial VPN providers often have access points in many more places – but they’re often a lot less than transparent about what happens with your data. Mozilla, on the other hand, has a history of transparency in its handling of user data, and that will extend to its VPN service offering as well.

The Firefox Private Network will only be available to those in the United States to begin with, but Mozilla has confirmed that it is planning on expanding this VPN service to more countries, regions, and devices very soon.

To join the waitlist for the Mozilla VPN, you will need to head here to request an invite or use the dedicated Android app available on the Google Play Store.