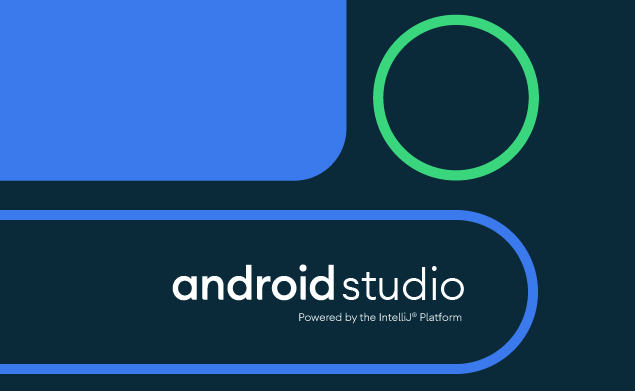 Android Studio is the IDE (Integrated Development Environment) provided by Google for Android Developers. The latest update to version 3.6 stable – unsurprisingly delivered as the Android 11 developer preview gains traction – brings with it some updates, tweaks and new features.

These are all with the aim of giving developers the tools required to make apps better for consumers.

Given the current trend towards multi-display devices, it stands to reason that Google would introduce specific tools for that interface. With more devices coming in the near future, this importance will only increase with time.

As more devices are available that have multiple displays, it is important to test your app on a variety of multi-display configurations. Users can configure multiple displays through the settings menu (Extended Controls > Settings). There are some very smart evolutions to tools, but nothing that strikes me as revolutionary in the release notes.

One tool that will make life easier for devs who prefer to focus on functional rather than pretty apps, is the split-screen view. What this means for developers is seeing code and the app layout side by side. Changing one and seeing the end result on the other in real-time.

Packaging your app is now – by default at least – done in zipflinger:

in this release we changed the default packaging tool to zipflinger for debug builds. Users should see an improvement in build speed, but you can also revert to using the old packaging tool by setting android.useNewApkCreator=false in your gradle.properties file.

With the hardware advancements of the last 12 months, the future of the mobile platform is very exciting once again.

How far this envelope can be pushed is now up to the developers. This article only touches on a few of the key changes that consumers will likely see the end results of.

The full list of changes can be viewed on the Android Developers site, or as part of the update process if you have Android Studio installed on any of your devices.