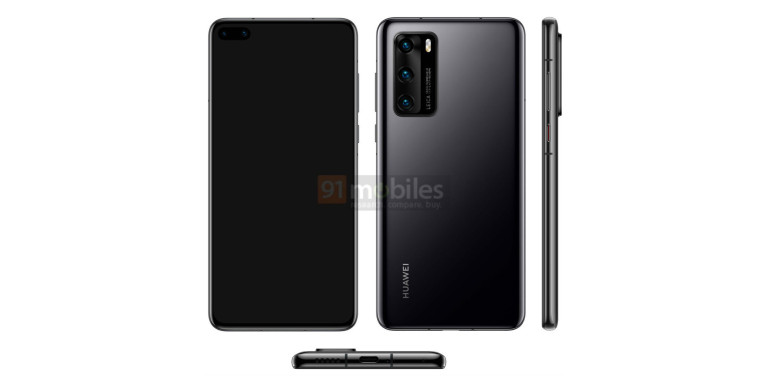 Huawei is undoubtedly one of the best Android Hardware OEMs around; their build quality is amazing, their camera performance is out of this world and their overall device performance ranks up there with the best. Nothing highlights Huawei’s skills more than their P Pro range of phones, and our next instalment is coming soon.

Huawei has a track record of releasing in Paris at the end of March, and it seems despite world fears around the Covid-19 virus Huawei is planning to launch the P40 and P40 Pro right on schedule.

We expect the hardware in the P40 range to be equally as stellar as previous years, this will be one of the best designed and speced phones of 2020. There is however the constant cloud over Huawei right now with the US Government’s targeted bans against the company. This means that the P40 family will launch without Google Services, and recently Google warned about even side loading their apps and services onto Huawei devices.

Where does this leave the P40? In some markets it won’t make a difference, Huawei has seen an increase in sale in their domestic market, possible due to national pride possibly because their phones just are that good. Here’s the Ausdroid take, we want the P40 to exist, we want to see it in Australia where Huawei has enjoyed a prominent position in the smartphone market until recently.

However without first party Google Services it will be a tough sell or recommend, despite the fact it is going to be great hardware. The issue is hardware needs software to work, and while Huawei has done an almost unbelievable job of developing a new platform out of thin air, it’s just not mature or ready for the Western market yet.

I would think the US might want to hurry up with their trade negotiations, left too long Huawei will create a competitor to Android and Google services that isn’t based in the USA.

This is going to leave such a bad taste in the mouth of any regular person that buys this expecting it to have the usual Google Apps on it. I wonder if stores will even stock it knowing this?

Hard to say mate , personally i think they are a bit over hyped , certainly they have a decent camera , and the hardware and phone in general seems ok , battery life is very good , but the huawei software has a bit to be desired imo , and even elements of the phone design , for me i`m just not a fan , i have the P30 pro with google apps , and if i had the cash i paid for it in my hand again , i would have went with something else .