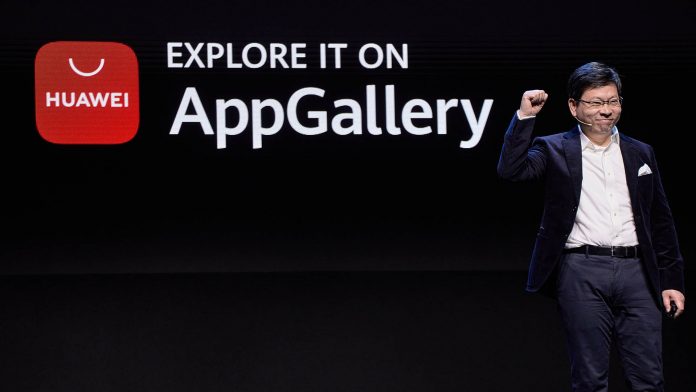 Huawei’s blacklisted status with the US government has meant that US companies like Google and Microsoft haven’t been allowed to work with Huawei to provide software or other support.

That situation may soon be changing though with recent news from Google.

Google has applied for a special permit that would allow the company to work with Huawei once again, delivering critical software back to Huawei devices.

This means that Google also has a chance at getting their apps back on Huawei phones. Despite Huawei’s efforts to make its AppGallery a real alternative to the Play Store, most western users might find that a phone without apps like Gmail and Google Maps isn’t worthy of consideration.

And while sideloading is still possible, Google has warned against installing its apps under the table. Google’s main apps require Play Protect certification to run properly, and more recent Huawei devices like the Mate 30 haven’t gone through certification. To get sideloaded Google apps running, you’ll need a modified version of the app, which has significant risks unless you trust the source implicitly.

Time will tell if Google receives the permit, and if Huawei accepts a much-needed helping hand when it comes to western market share.

this would be amazing once huawei starts using google again but only time will tell when google will be given the greenlight, rly looking forward to that update Huawei Mate Xs and Huawei P40 Pro phone thats due to come out in australia later this year