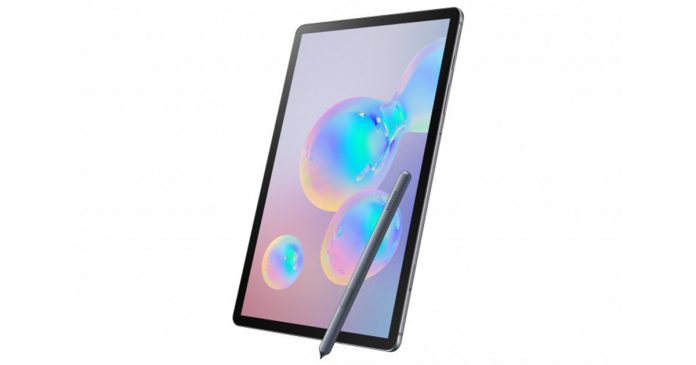 With resources like Geekbench around – which shares its performance results publicly – devices get spotted pretty early even if it’s only known by a model number or code name.

One such device which popped up on Geekbench recently is the SM-P615 which thanks to the team at My Smart Price locating the device on SIG Launch Studio, we now know that device is the Tab S6 Lite. This follows on from the excellent Tab S5e, an affordable tablet done right.

The listing on Launch Studio doesn’t give any further information about the specs of the device that the Geekbench listing didn’t. We already knew that the tablet has an Exynos 9611, 4GB RAM and is running Android 10 out of the box. As the device is yet to be officially announced, we don’t yet know the full specs, pricing or if the device will even come to our shores. Our team will be keeping an eye out for further details and post an update once we know more.