Home Mobiles OnePlus 7T and 7T Pro get a taste of what is to... 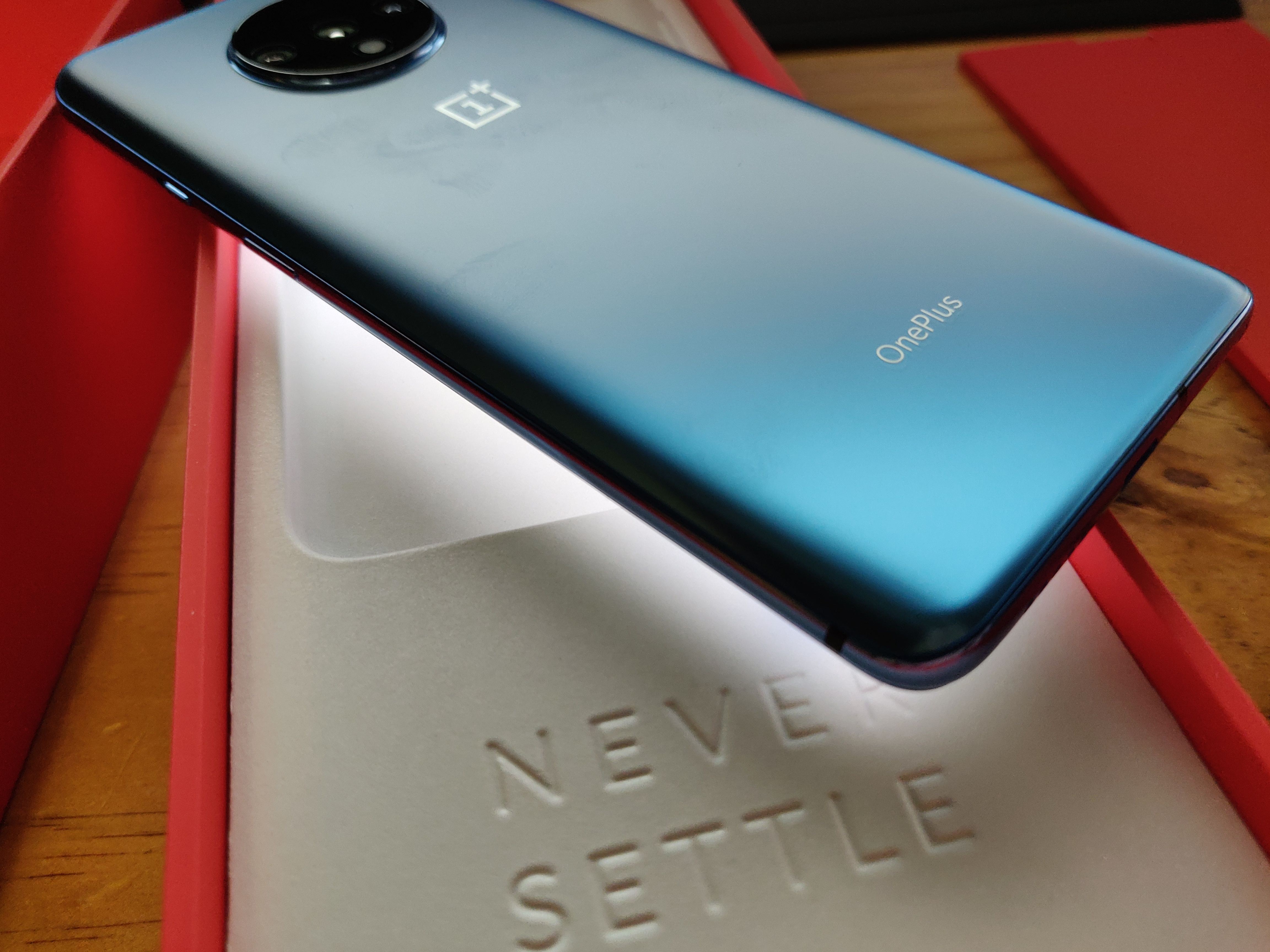 Late last year we were sent the OnePlus 7T for review and really liked it. The phone offered everything that users could want, but at a price that is quite reasonable.

As a fan of what OnePlus is doing in the market, I’m really happy to see an Open Beta available. This stretches across a number of devices but it’s the first time the 7T and 7T Pro have figured in the discussion. I’ve taken the plunge and after reading the release notes to confirm new and improved functions.

If you’re planning on joining OS Beta programs or any early access to apps, be aware that some features may not be fully functional. If you do this on a device you’re critically reliant upon daily, you may find yourself unable to complete work. Be cautious when you join any beta programs.

That being said, the initial impressions are very good. I’ve found the boot times to be noticeably quicker than previous and switching between apps more reliable and predictable in behaviour. What I did want to take a little closer look at is the Live Caption feature.

Straight off it feels like an evolution of the Live Transcribe app. In essence, it is but it’s built into the operating system to detect voice and other auditory items such as applause.

You need to be aware though this there are errors at times and that seems to be dependent on accents, so it’s very good but not failsafe. There is undoubtedly more to come in the near future from OnePlus with the OnePlus 8 sighted in the wild in the last couple of days.