Home News and Editorial Australia to be in the second wave of OPPO Find X2 Pro... 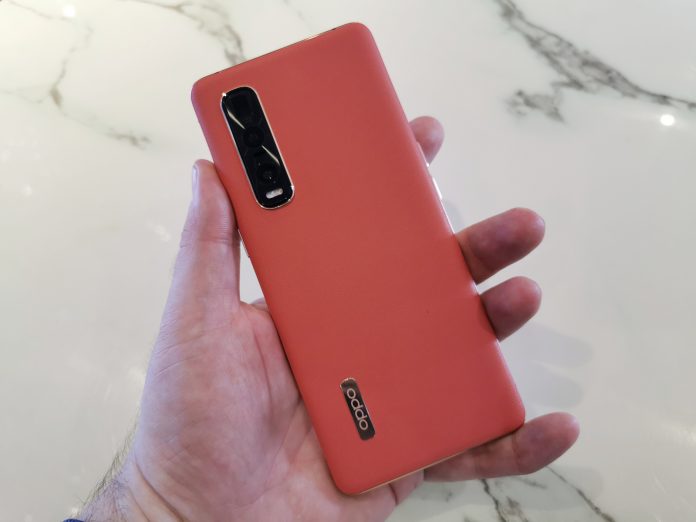 The OPPO Find X2 was launched just under two weeks ago and has hit the hands of quite a few reviewers with much fanfare. The phone is loved by all and is something that OPPO are really proud to have achieved — it is their coming out as an ultra premium flagships right from the high quality display to the best in class camera system. Gizchina have managed to get their hands on a lost from OPPO that discloses the countries in which the Find X2 will be released. All things going well, and in this current age of COVID-19 running rampant through nearly every nation of the world date and times are extremely fluid, the phone is expected to see its first wave of international release by the end of this month (it is already available in China apparently).

The first countries that will see it will be:

Unfortunately Australia is not on that list but Gizchina were also provided with a list of twenty more countries that will receive their Find X2 (the Pro version here in Australia) “soon after this initial release”:

We would expect OPPO to make the Find X2 Pro available to Australians around the end of April/early May but do not be surprised if that date is pushed back due to COVID-19-caused supply problems. The OPPO Find X2 Pro will sport a 6.7-inch QHD+ AMOLED display which received an A+ rating from DisplayMate and includes a 120Hz refresh rate and a 10-bit colour display with 100% P3 gamut coverage. The camera has been rated by DxOMark (for what that is worth these days) as the equal best smartphone camera system available scoring 124 in topping the ratings on that site. Add in 5G support, a massive battery and a heap of storage, RAM and a Snapdragon 865 processor and you have by all definitions an ultra-premium smartphone.

At $1,599 it is not cheap but when you compare it to similar phones of similar specs and capabilities it is extremely competitively priced. We hope to have one in hand in the coming weeks and will bring you all the details on our thoughts on it before you have to go out and plonk your hard earned down for one.

Do you know if the Realme X2 Pro will ever be released here? It’s hard to tell which seller on Ebay or the other e-commerce sites are selling the Global version or the CN version because they will tell you that you can use it globally and is therefore the Global version

i shall chase that for you.

Hi Darrell, no plans at this stage but:
“realme takes a local approach when finalising which products are brought to market and will continue to evaluate the market opportunities. ”

Hopefully they do but I suspect at this stage they will focus on more affordable phone segment of the Aussie market at this stage — same as OPPO did in its early stages here.