Home News and Editorial OnePlus continue the buildup to the OnePlus 8 launch with a new... 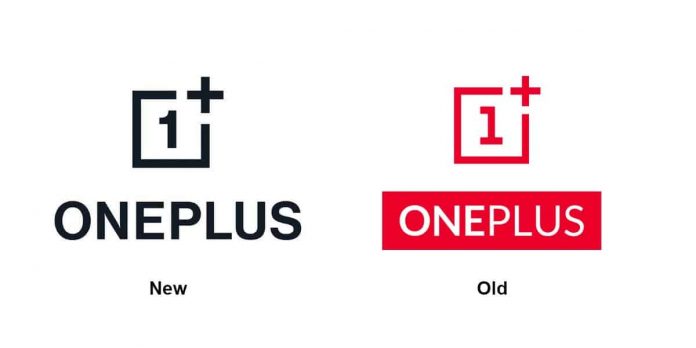 OnePlus was founded in late 2013 and while their phones have changed a lot in that time, their logo has not. In 2020 OnePlus are looking for a refresh — no longer are they a new upstart in the smartphone world but are now a real player for the others to content with and they need a new logo to match this status.

As they continue to build the hype around their OnePlus 8 release in just under a months time OnePlus have overnight revealed that they will be refreshing their logo with a more streamlined one. Over on Chinese social media site Weibo, OnePlus teased the new logo with the red out and black in.

The new logo was applied for last November but has now surfaced to reveal a more sophisticated design to match the new standing of OnePlus in the world’s smartphone market. Not only is the logo new (let’s say new but it is not a dramatic step away from the previous logo) but the font is different. The font has been seen before on the OnePlus 7T box so OnePlus have had this up their sleeve for a while now.

Gizchina have reported that the new logo was covered up by a curtain in a post shared on Weibo with the post revealing the date of 18 March and a time of 12:17 — assuming this is what the 12:17 stands for. We speculate that the date is significant because the company was “founded” on December 16, 2013. December 16 in the US was in fact December 17 in China (and Australia of course). It seems fitting that to usher in this new era of OnePlus that they pay homage to their origins.

It is possible that tomorrow when they announce the new logo they will also officially announce the launch date of the OnePlus 8 but that seems unlikely — one thing at a time, build the hype. At this stage the OnePlus 8 series is expected to launch in four weeks time on April 15 and we look forward to checking out what OnePlus have to offer now that they are a big player in the premium smartphone segment of the market.

Stay tuned to Ausdroid as we cover the release in its entirety as it comes to hand.