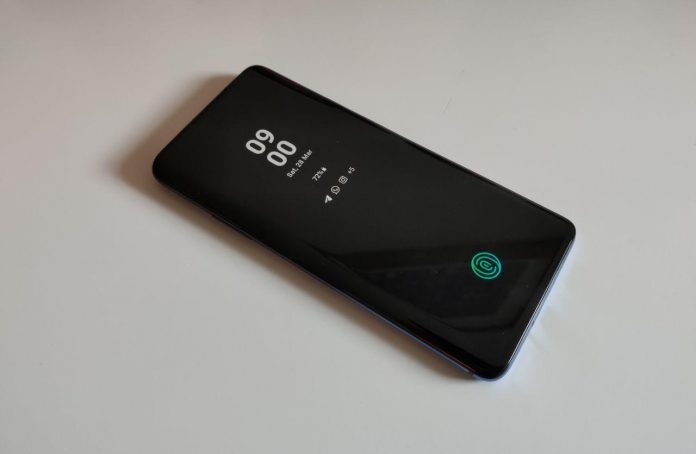 All manufacturers have road maps for not only devices but also new features coming to devices. OnePlus have often sculpted their road maps based on user feedback and requirements and today they have shared with the world an upcoming part of their road map — Always on Display.

Always On Display is a feature that allows AMOLED displays to keep their display on when not in use, showing a small amount of content at all times — usually a clock with date and some notifications. To prevent burn in of the content onto the display the content is often moved ever so slightly around the display every so often.

Of course there is a downside to using Always on Display — battery life. Leaving that display on, even for only a small amount of content does eat up the battery — some estimate a couple of percent per hour at times. For this reason OnePlus have never included Always on Display in their Oxygen OS — which flies in the face of allowing users to customise the phone how they want to.

The top IDEA is Always-On Display. We hear you, and our OS Product team has replied: it's on our roadmap.

That is all set to change, and hopefully soon, with OnePlus Tweeting out their intentions to include it in the future. What this exactly entails or when or with which devices is unknown but you would expect this year’s flagships, OnePlus 8 and 8 Pro, to get it first followed hopefully by last year’s and then the year before’s.

Given the timing of the Tweet by OnePlus after silence on the feature for so long it seems likely (but not guaranteed) that we will see this feature on the OnePlus 8 and 8 Pro when they are released in a few weeks time. Yet another reason to check out their upcoming flagship for your next smartphone.