This rumour should really not be all that surprising for those who’ve watched LG’s G-series phones rise, fall, and then mostly flop spectacularly. While the original phones, including the Optimus G range, and one of my favourites, the LG G4, did quite well, they’ve not done all that well since.

Korean news site Naver reports overnight that LG has decided to ditch the product line entirely, ending the series that’s been around since 2012.

It seems clear that LG will continue to make smartphones, but the G series will come to an end, presumably in favour of the better equipped V series which has done relatively well (compared to the G series, at least).

In response to this report, LG gave Android Police a fairly vague statement about its intentions which .. really .. make nothing clear at all:

For eight generations, the LG G Series has introduced bleeding-edge technology to consumers around the world. From super wide-angle cameras to flexible displays to high-fidelity audio and the Quad DAC to 1440p displays, the G Series has consistently been at the forefront of smartphone innovation since 2012. We look forward to sharing more details soon. 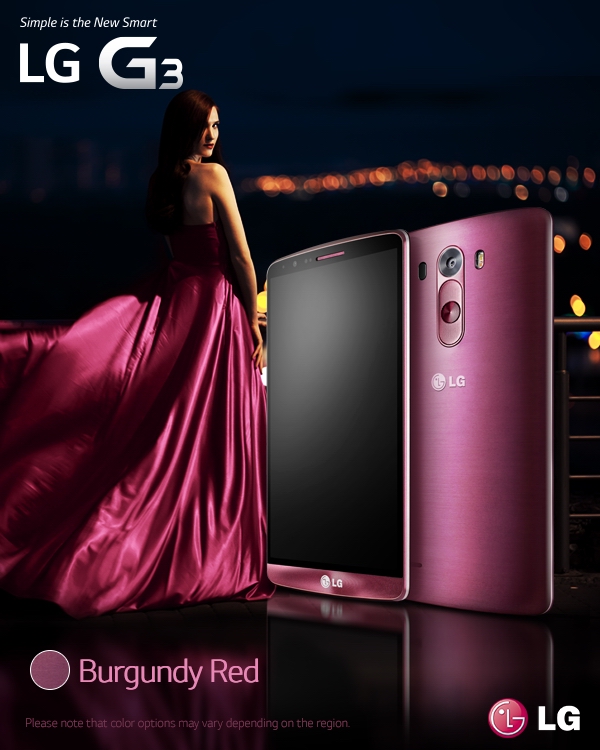 I had a G4, and while it was far from the worst phone I’ve owned, it was probably the most disappointing. It had a terrible UI, and I went through two separate handsets with the boot loop bug before finally getting one that worked properly. It put me right off LG phones, probably for good, and that was after a great experience with both a Nexus 4 and a Nexus 5.