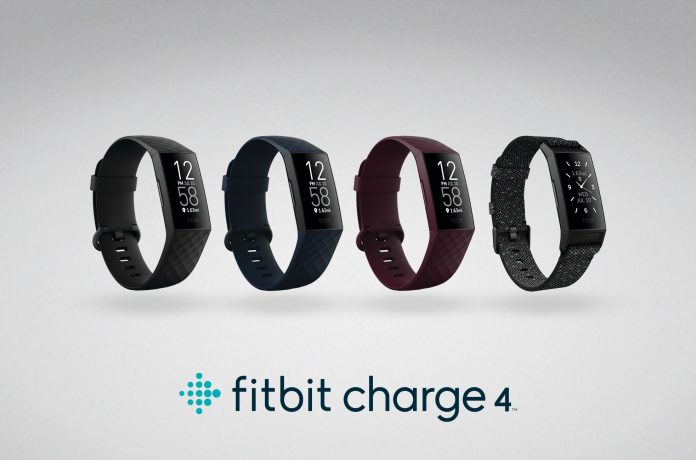 Last year’s Fitbit Charge 3 was a great little fitness tracker with some great features. This year Fitbit have updated the model with some improved hardware and software features, albeit somewhat minor.

While Fitbit has been purchased by Google the acquisition is not final just yet it is in the process of doing so but the Charge 4 is entirely Fitbit with no Google help nor interference at this stage.

The Charge 4 arrives with improved hardware including a three-axis accelerometer, an altimeter, an optical heard rate monitor, an SpO2 monitor, Bluetooth 4.0, in-built GPS and NFC for Fitbit Pay (it would surprise me if Google Pay is not added with future software updates).

There is enough onboard storage as well to allow for storage of fitness metrics for up to a month and heart rate data for seven days. The battery is expected to last seven days (but just five hours with GPS on) on a single charge and can be charged to full in two hours. There is of course some form of waterproofing allowing for submersion in water down to 50 metres.

Improvements on last year’s Charge 3 include a new Active Zone Minutes function which is a personalised feature that “uses your heart rate to measure the intensity of your activity, helping you get the most out of every workout”. This feature will arrive on Versa 2, Versa, Versa Lite and Ionic soon via software updates. Along with the AZM Fitbit have tasked the new GPS chip to measure pace and distance travelled allowing you to see the map or your workout afterwards in the Fitbit app. Another new function is a workout intensity map which allows you to see the heart rate zones or pace (your choice) throughout the route of your exercise.

The other included functionality include their female health tracking, sleep analysis, Spotify connect and control from the watch, smart notifications and Fitbit Pay (yes it does work here in Australia with various banks). There is of course Fitbit Premium you can sign up for and remember if you haven’t signed up before they are offering free 90 day trials at the moment so you can test it out while isolating at home.

The Fitbit Charge 4 is available from April 13 in black, rosewood and storm blue/black. There is once again a special edition which looks much nicer in an exclusive granite reflective/black woven band, plus a classic black band to easily swap out for workouts or a sportier look. Accessory bands can also be purchased for the Charge 4 for $69.95 for a leather one and $49.95 for various sport bands.

Australian pricing is AU$249.95 for the standard version and $289.95 for the Special Edition. Preorders are available now and if you want one of the non-standard colours or variants we recommend you do so before they are sold out. We expect it to be sold at the Fitbit website along with the usual retailers — remember to shop online so you can stay at home.

I don’t know how you can say that charge 3 is a great little device. Have a look at the Fitbit community thread and you will see what a problem the device is.