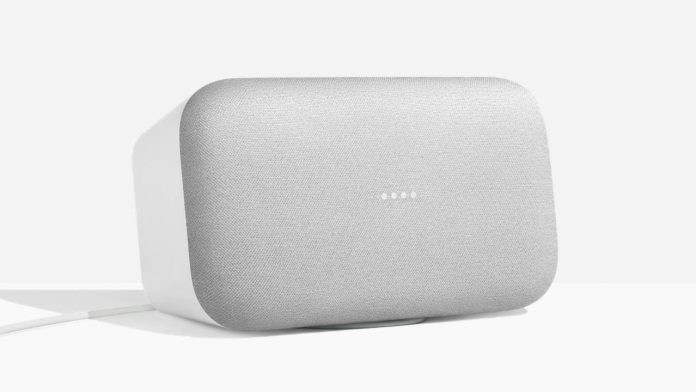 While we’re stuck at home, there’s going to be a lot of online shopping going on. Why not use some of that money to invest in some great, smart sound for your home?

Last week JB Hi-Fi ran a special, now The Google Store has the Home Max for half price at $199 until further notice. Given the time of year, it would be a reasonable assumption this is associated with a new hardware release at Google I/O which is no longer happening due to COVID-19.

Our review from 2018 had the Google Home Max labelled as great sound, even at the full asking price when they were just released.

$549 is a lot to ask, but it’s a lot of speaker and a lot of smarts that you get included. I’ve had the pleasure of listening to a number of speakers and I have no hesitation in saying Google Home Max is one of the best you’ll find.

So at $199, the Home Max isn’t just a great deal you’re getting it for a steal. If you’re keen on some great sound for a really cheap price head to the Google Store.