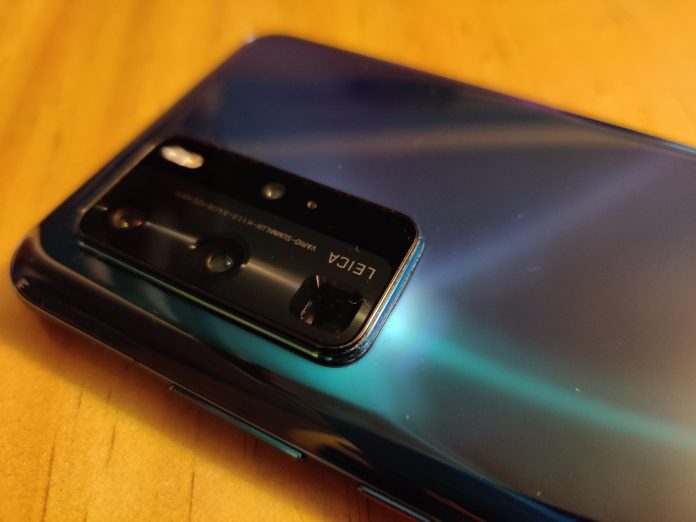 Depending on who you talk to, the Huawei P40 Pro is either one of the more anticipated phones of the year, has the biggest questions being asked about it or both.

Today we’ll address the elephant in the room and take a look at the biggest question being asked of it:

Can the Huawei P40 be a success without core Google services?

There are a few areas to this question that need addressing including the impact on daily function, the workarounds available to get access to what you need and how good is the app gallery.

But let’s start with the obvious….

For a huge number of users, the absence of the Play Store and apps like Gmail, YouTube, Google Maps, Drive and the associated functionality – docs, sheets and slides – isn’t going to be world ending. The simple fact is that if the app is released by Google or it’s a Google-based service, it’s not going to be immediately accessible without some work. Even then, you will possibly find that the functionality is far from 100%

One feature that I found particularly annoying in the early stages is contact sync from my Google account. This was easily resolved with a contact export from the web interface then importing those contacts. It’s an easy workaround, but an annoyance to have to do it.

Some mainstream apps can be found on the App Gallery already, but others aren’t yet there. This too isn’t a major issue as many of the apps on your current device can be transferred to the P40 Pro via Phone Clone.

The lack of Google services isn’t exactly a secret, the very highly covered issues for Huawei are going to be a talking point in the tech world for some time. So minus Google services, the P40 Pro doesn’t have the Play Store and that’s a potential issue for many users. The alternative to the Play Store is App Gallery.

If you’re fairly new to Android and picked up a P40 Pro without knowing about the lack of Google services, then you’d be forgiven for thinking it was the Play Store under a new name. The look, general feel and navigation are remarkably similar which makes the transition very easy.

What doesn’t make the transition easy is the lack of apps that are currently available in the App Gallery. There are a significant number of apps that just aren’t there yet and for me, that was a bit concerning to start with. While on a call with one of the Huawei team members, we were assured that there is a lot of work going on to get more The apps that were missing in the early stages for me included Slack, Whatsapp and Telegram – my messaging arsenal, The social media giants, my entertainment options and some productivity tools.

For when you identify an app that you want access to that isn’t available, you can add the app to your wishlist within App Gallery. Luckily there’s a reasonably simple pathway to getting most apps on the device while you wait for them to appear in App gallery.

This is Huawei’s answer to OnePlus Switch or any of the other options to transfer your apps and data from one phone to the next. On paper, it’s the perfect solution to get you rolling with apps that aren’t yet in the App Gallery. I had issues getting it to work with my OnePlus 7T which slowed me down a bit in setup. 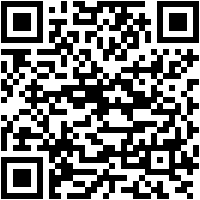 Once I got it going, Phone Clone works well with a large percentage of apps transferring successfully including Google Maps. My issue there though is you can’t log in to the app because of the lack of Google services running in the background.

So yes there are some issues with apps that a lot of users will want access to and Phone Clone is the quickest way to get them onto your device. That of course, is providing you’ve still got your old phone. If you don’t, or you experience issues as I did early in the piece, you’ve got a couple of options to explore.

By far the safest of these options is to hit the web and download the Amazon App store. This can be grabbed as an APK and simply installed without any roadblocks, then you’ve got access to the library of Amazon Apps. While this doesn’t rival the extensive app selection available on the Play Store, it is – in total honesty – better than what’s in App Gallery at this time.

The other option to get apps on your device is to grab apps from APK Mirror. There are a huge number of apps available there, often including alpha and beta builds. So you can just search for what you want, download the app and install it.

Be a little wary though on two fronts, the first is there is potential for malicious apps. The second is that if the app requires Google services, even installing via a workaround like this won’t make it work.

Finally, we need to go a little old school with web apps. Yeah, that’s right the good old websites for services like Gmail, YouTube and Drive. Sadly though, the web app for Drive is read-only and constantly prompts you to install the app to edit any documents.

So there is – if you’re invested in that particular service – a big loss of functionality, but isn’t unexpected. The same lack of functionality needs to be said for a few of the other Google Web apps including photos.

If you’re heavily invested in the Google side of the Android world, the first impression would suggest that the P40 Pro just isn’t the right phone for you. But if you’re savvy enough to plan around that or migration to alternate apps, there is so much to like with this phone. The ability to get important apps through alternate pathways is so important to the success of this phone in our market, I’m not sure I can express in words just how important it is.

We’re early in the testing phase of this review, so there’s a lot more to learn about the device. So far, while it’s an inconvenience the lack of Google services and apps is not world-ending. For most of the missing options, there is a workaround or alternative app available. There’s a convenience to having everything in one place and accessible through a single login, but if nothing else, how gorgeous the hardware is, does make me question if my near all-in approach to Google services and apps was the right decision.

Fuck America for ruining one of the best phone brands on the market for the rest of the world.

One of the functionalities for a personal daily driver that is important but often overlooked in reviews are financial institution related apps, such as cardfree payment methods (eg Google Pay, which it won’t have), and banking apps.

Granted not everyone will use them on their phones, but they are definitely increasingly prevalent and more inbuilt into the day to day usage of most people (especially the younger generations who will likely try to utilise all of a smartphone’s functionalities as much as possible).

Hi l purchased my P30 pro in December, Im still learning, l understand what you mean about pop ups, mine freezes, unless you except the Huawei apps. The only thing I hate is the curved sides, seems to go back and slips while your gaming e.t.c. Still learning about phone. Only purchased for the camera really, but if I had a second choice, and waited, would have gone for the new Samsung. 😁

Your phone is made in China. You really have no idea what you’re talking about.

Yes , i would be a bit worried using non google or well known apps with runs on the board , On my P30 pro , i`m always getting pop ups asking me to use huawei apps , and Huawei app store . But i am not inclined to use them and select the cancel button every single time . I will be interested to see how the upgraded chip goes in the huawei P40 pro , the 980 is a bit weird on my unit , at times it seems fairly nippy in operation , at others it lags… Read more »

I have the Note9 as my personal phone and the P30 for work. If it wasn’t for me using the S pen a lot I’d ditch the Note9 and utilise the 2nd sim slot in the P30 pro. For my use the P30 pro feels snappier in all things, and I’ve never had pop-ups.

I`m glad you are happy with your p30 Andrew , i like the camera , the 5x zoom is very cool , but for me other than camera duties i dont think much of it , but we all like what we like , for me the galaxys are just an easier tool to use , better software , easier to use hardware and ergonomics imo , but like everything in life still not 100% perfect , but overall a bit better polished imo . As to the pop ups , i should not have said pop ups , huawei… Read more »

I pre-ordered on JB HiFi. I know it’s going to sick balls in the beginning but once I get my shit together I’ll be right.

I’ve found plenty of stories about how to de-google your life, searching on Google haha.

I`m intrigued , why would you want too ? i like all the google stuff (except the pixels 🙂 ).