Plex is one of the better-known media management options available. Setting up Plex gives great rewards but the pathway is painful. Having recently set up a new Plex server following hardware failure, the server setup is… clumsy to say the least. This is where the first new feature will make a lot of users smile — an admin app has arrived.

The app has a heap of features that will assist in not just the set up, but also the management of your Plex media library: 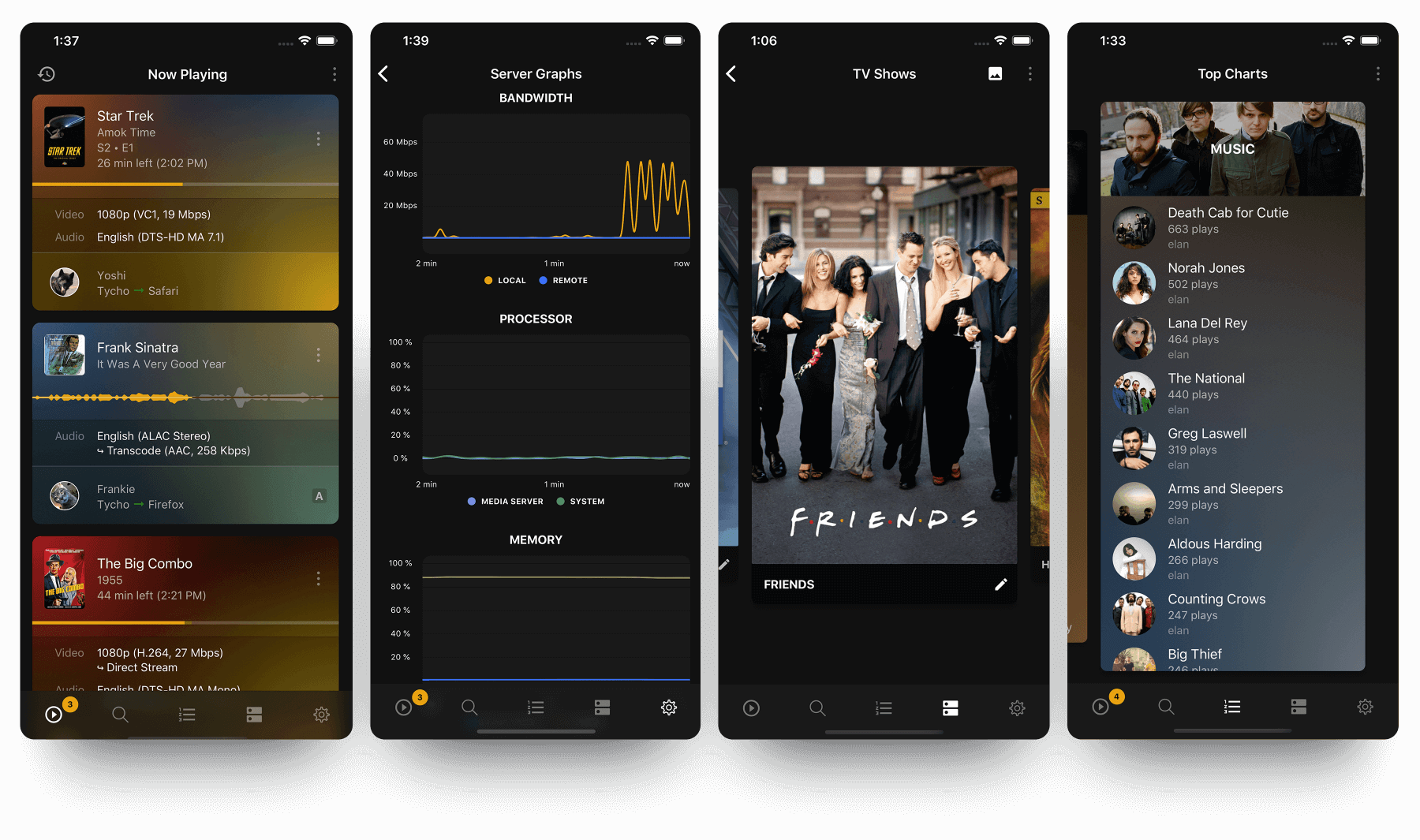 The other new feature isn’t brand new, rather a new version of an old option. The new version of Plexamp (version 3.11) is available to Plex Pass users only at the moment which is not surprising given the time and effort that have gone into delivering new features and developing old ones.

During playback your device will now cache the current and next track for listening. This ties in well with a number of listening features such as automatic lists of albums and songs you’ve listened to over time. If you’re still loving your own library of media, setting up Plex is well worth your time. 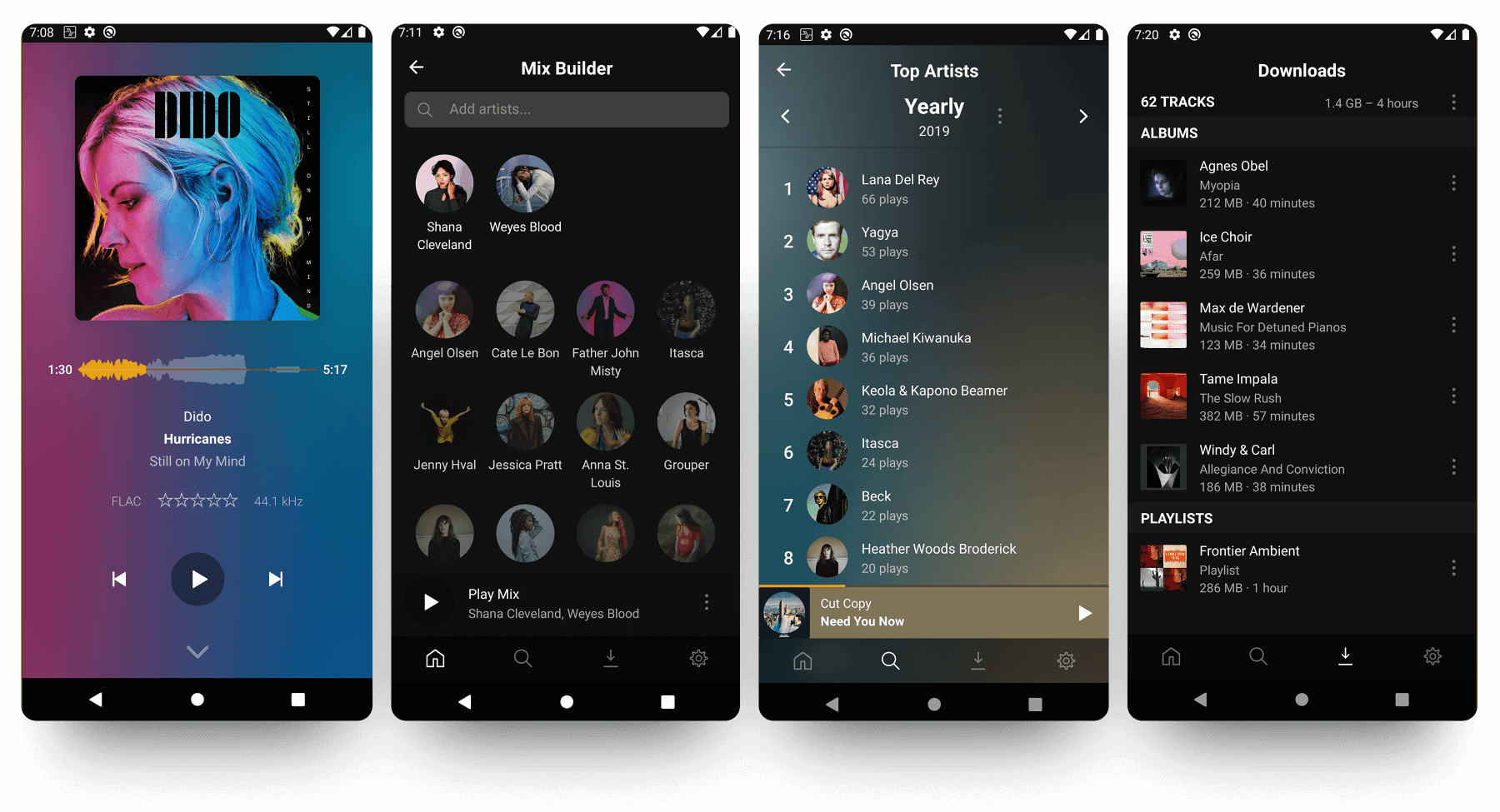 Music and visual entertainment are a major past time, with the increase in streaming entertainment we’re engaging more. Not all music and movies are available on streaming options though, so Plex offers a great – and easier now – way to enjoy your own private media library.

I hope Plex consider adding chromecast support to a future update of plexamp. This would make it a perfect app – for my needs anyway.