Home Mobiles Apps, Games & Google Services Is the Google Pixel 4a coming on May 22? Just when we all thought the release of the Google Pixel 4a was imminent one German carrier has it listed as going on sale on May 22, a week or two after when we first expected it.

That date may have been pushed back, most likely due to the COVID-19 pandemic, if a German website is to be believed. Stadt-bremerhaven.de have seen internal documentation from Vodafone in Germany stating that the Pixel 4a will be available from May 22.

While it is entirely possible that Google will launch the next version of the mid-range handsets earlier with availability not long after it would be a different approach to last year. In saying that the world has been flipped on its head in the last few months so it may just be possible. 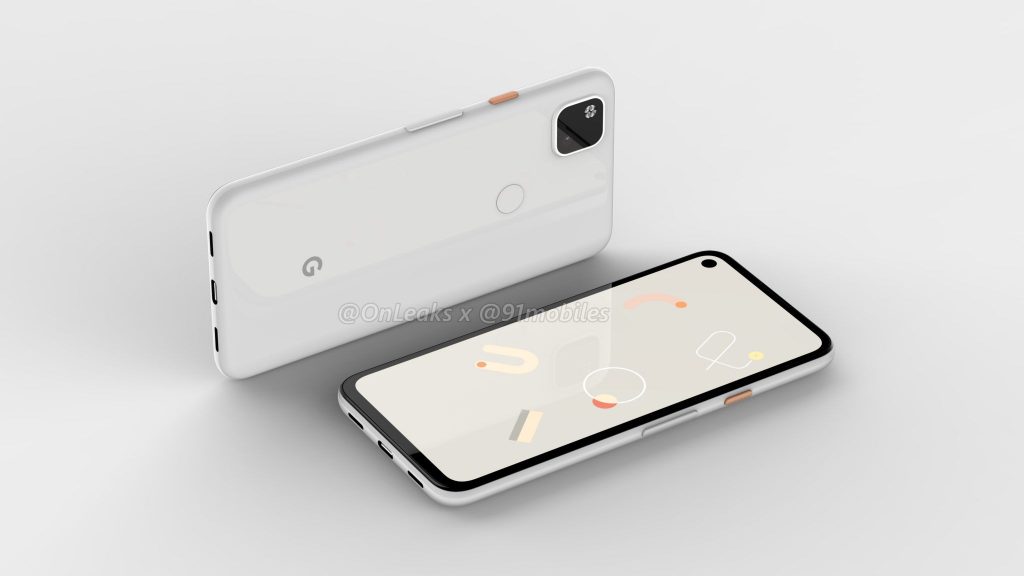 The website does not mention the expected pricing of the device but expect it to be similar to last year and sit at the upper end of the mid-range in Australia. If we were to take a guess expect an earlier than the above date announcement with availability varied in the coming days and weeks after that — as they have done with the Pixel Buds.

The Pixel Buds are not available everywhere and are not available in all colours in the regions where they can be purchased and it is possible that similarly stock levels of the Pixel 4a variants are going to be affected by manufacturing slow downs due to various COVID-19 isolation measures.

We hope that Australia is one of the first to see it released in to but do not be surprised if Google delay the availability of the device until it can be purchased everywhere to capitalise on the worldwide hype rather than trying to generate it region by region over different times.

We hope to once again have a Pixel 4a on our review bench as soon as it is launched and after the success of the “a” series last year look forward to seeing what Google manage to bring to their mid-range series this year.

I’m waiting for info on the rumoured android TV device with the remote. Would be a good alternative to the Chromecast