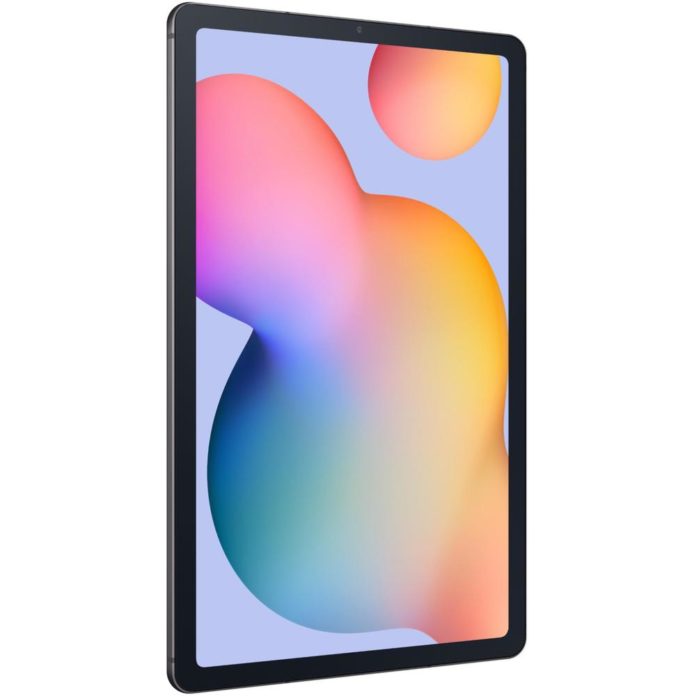 We’ve been hearing about it for a couple of months now, already knew the specs and some indicative pricing. Now we’re seeing the Samsung Galaxy Tab S6 lite appear at Aussie retailers, interestingly this is before Samsung officially announces its availability.

What we’re seeing is the “entry level”, current generation Samsung tablet priced competitively against the comparable iPad with the 32GB iPad being $529.00 and the 128GB costing $689.00 to buy.

So far JB Hi-Fi and Bing Lee have the tablet available in Wi-Fi only and in two storage options.

As this is the very early stages of the Australian release, there will be more places to buy very soon. We’ve reached out to Samsung’s Australian team to get some hands-on time with their latest device and hope to get that opportunity soon.

UPDATE: The device has been officially released as of 7am 7th May 2020.

They were at Harvey Norman on the shelf last week.